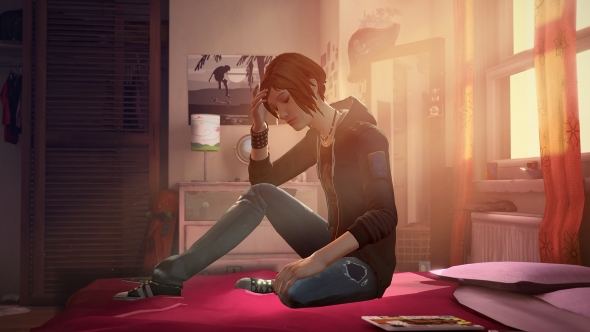 Earlier this week, we spoke to Deck Nine Games about Life is Strange: Before the Storm, and one topic that arose was the idea that narrative games – specifically choice-driven interactive fiction – could be an over-saturated genre. Deck Nine, naturally, brushed the idea aside, but it’s not an unusual viewpoint. The argument goes that many players are sick to death of them now, including some PCGamesN staff members. I, on the other hand, think such people are mad. Narrative games are nowhere near oversaturation, nor will they ever be, for one simple reason: humanity thrives on telling stories.

Enjoy a great story in one of the best adventure games on PC.

As a species, we’ve been storytellers practically since the day we learned to communicate. And, as an art form, narratives have been important to society for thousands of years, with the ancient Greeks lauded for their prowess on the stage. Over the centuries, stories have grown into new mediums; from cave paintings to books, and – during our lifetimes – from cinema screen to PC monitor.

Currently, a single developer almost monopolises the interactive narrative genre: Telltale Games. They are a studio I have a lot of affection for as over the years they’ve generated some truly wonderful stories. The Walking Dead videogame series spins a stronger, more emotionally charged yarn than anything in Robert Kirkman’s comic or the adapted TV show, and Tales from the Borderlands is a wonderful buddy comedy. Even the company’s weaker efforts have tremendous strengths; despite bland opening episodes, Game of Thrones’ finale contains some of the very best player choice moments Telltale have ever made. 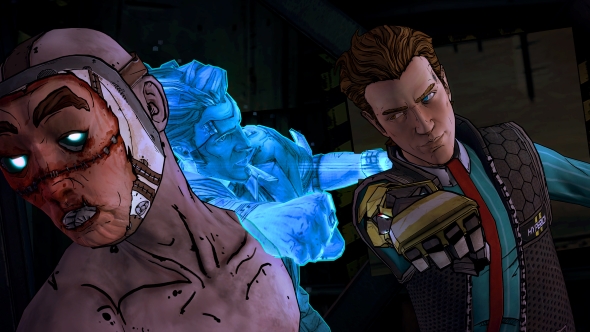 Telltale’s triumphs aside, it is easy to see where accusations of oversaturation in the genre come from. Telltale have, arguably, been making the same game for years now. Scenes play out, you’re forced to make decisions, and terrible things happen because of those choices. Terrible things that don’t, no matter how well masked, do a whole lot to change the actual direction of the storyline. The structure of their games becomes easy to predict, and it’s got to the point now that each new one feels even more similar to the last.

Telltale’s problem doesn’t lie within the structure of their games, though. If it did, then film would be dead by now. No-one complains about a linear narrative told through a series of still images that create the illusion of movement. There’s next to no innovation in the structure of mainstream cinema, simply because it doesn’t need it. It just needs to tell quality stories. That’s proven year in, year out in cinema (and book publishing, and theatre, and so on), and it’s true of games, too.

Life is Strange is built on the very same structural foundations of Telltale’s games. Lots of dialogue, some brief puzzles, and plenty of heartbreaking moral decisions. But, despite ticking all the same boxes, Life is Strange feels nothing like a Telltale game. That’s because of its subject matter. Life is Strange explores issues of teenage rejection, grief, depression, and friendship through a lens that is immediately relatable to pretty much anyone. Despite its supernatural elements, the game is firmly set in the real world and deals with issues that we have ourselves, or know people that do. Its drama and tension come from the anxiety of situations we can truly empathise with, rather than the more outlandish fiction Telltale’s titles go for. 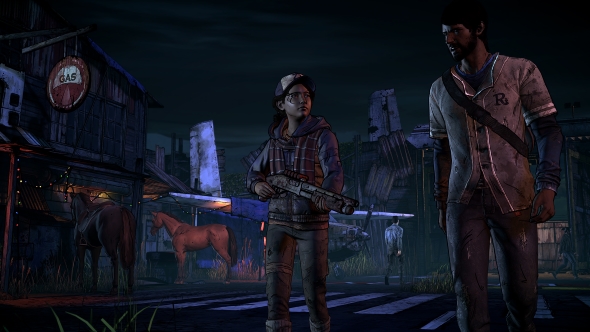 If Life is Strange were a film, it’d be something like The Edge of Seventeen. When that released in 2016, no-one in the world of film complained that cinema was being oversaturated. No-one pointed at World War Z, which released a few years prior, and tried to insinuate that these were somehow the same film, that there was no space for both. No-one did that because the argument is nonsensical. The same applies to videogames. Life is Strange and The Walking Dead can exist side by side without causing any kind of overcrowding. There are plenty of videogame genres that can be accused of oversaturation – MOBAs, shooters, whatever the current mobile trends are – but there’s always space for new stories.

One of the main thrusts of the argument against narrative gaming is that there has been no evolution in mechanics. I think this is a complete misjudgement of what these games are. The whole point is that they are interactive cinema to be enjoyed by anyone; a bridge between games and movies. They offer the opportunity for the audience to be part of a story rather than witness it, and further mechanics would not only be superfluous, but spoil the very fundamentals of the genre. Narrative gaming doesn’t need to provide more actions for you to do. What it does need, however, is more to say. 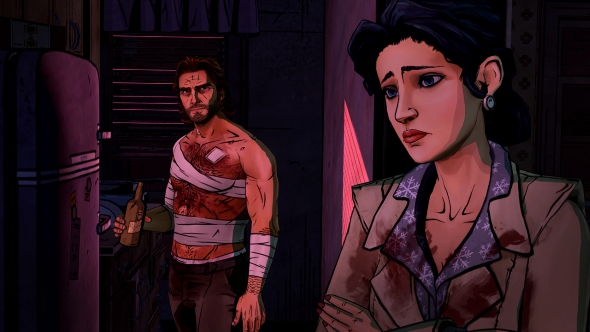 The reason Telltale’s domination of the narrative gaming space can feel constricting is because the studio relies on a very similar set of properties. While The Wolf Among Us and Batman couldn’t be more different in the comic world, they do, on a broader level, share a lot in common. They’re dark, gritty, and much of the moral questioning comes down to ‘should I beat this person up?’. The big choices will typically revolve around who lives and who dies. There’s a lot of common ground between every Telltale property. Thus, what narrative gaming needs is variety. Simply put: the genre needs more genres.

I want to see a choice-driven romantic comedy. I hope one day there’ll be an interactive docu-drama. Heck, I’ll even take a Telltale musical. I want to see interactive takes on all the stories cinema has been so confidently telling for so many decades. Some of these topics, especially romance, have long been the domain of visual novels, but I want to see them move across to the modern adventure game template. Telltale once told me that their core design is “a common format with an infinite number of possibilities for different kinds of stories.” I want to see those infinite possibilities. And only when infinity runs out will I concede that narrative games are oversaturated.