To get the best tech in Mass Effect: Andromeda, you must fly six hundred years to another galaxy, survive a host of setbacks, scour every planet for resources, fight off murderous waves of Kett, and figure out complicated alien blueprints. Then you’ve got to build it.

Getting the best tech outside of Mass Effect: Andromeda is easier.

The best tech will, of course, give you a significant advantage. Here’s where illuminated keyboards and mice come in – and none more perfectly than Logitech’s G810 mechanical keyboard and G403 mouse. Customization goes to the very heart of BioWare’s vast new space opera, so naturally customization is the watchword for peripherals. But don’t get distracted by that visually striking and yes, custom Andromeda Initiative design on these limited edition versions, or… uh… wait, what? Sorry, we got distracted. 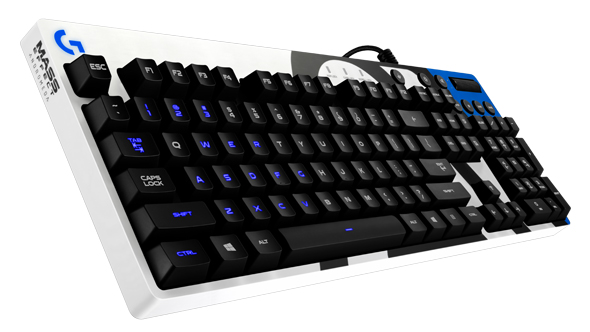 While on the subject of limited editions, there’s even a rather desirable mouse pad to complete the set (the G640), along with probably the most visually impressive piece of all – the G933 Wireless 7.1 headset, complete with 40mm neodymium drivers on a light, adjustable chassis. It could come straight from the bridge of the Tempest itself. 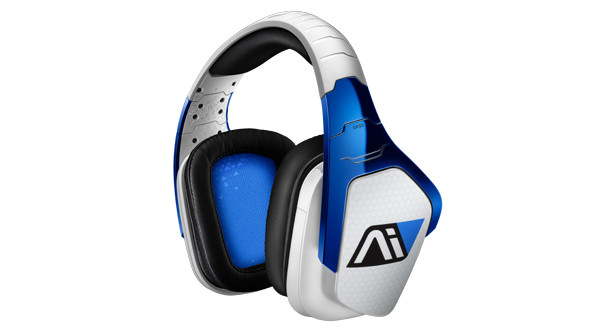 Clearly, there’s more to these peripherals than looks. The keyboard supports 16.8 million RGB colors, and can be customized to react to in-game events in a near infinite number of ways. Whether you simply want help with context-sensitive controls, the ability to find vital keys in the dark or to turn the board into a giant visual feedback system, it’s simple to do – it’s all controlled by the very visual, intuitive Logitech Gaming Software (LGS).

Then again, the inclusion of Mass Effect: Andromeda presets means you don’t actually need to do anything, other than fire up the LGS app, let it auto-detect the game and set itself up. Among other things, the G810 keyboard will then illuminate in unique patterns and colors to indicate depleted shields, player death, imminent cutscenes and – naturally – the dedicated controls of various means of transport such as the Nomad, the Tempest or your own two feet. All very handy stuff. 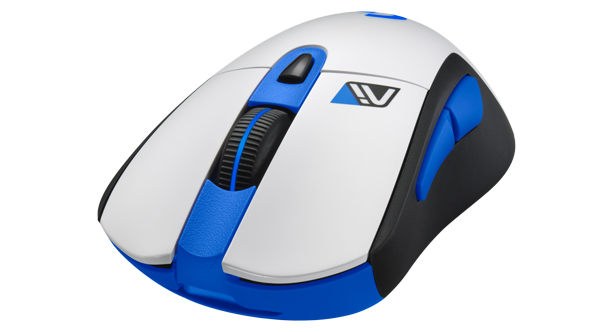 If you don’t like an effect, or want to tweak it or add your own, the Logitech Gaming Software can handle it. The same program customizes the mouse, which carries its own illumination and can complement or exactly mimic the keyboard. If you really want to get deep into the nitty-gritty, the developer SDK is free to download as well. And none of it – this is a cast-iron guarantee – will take even close to 600 years to achieve.