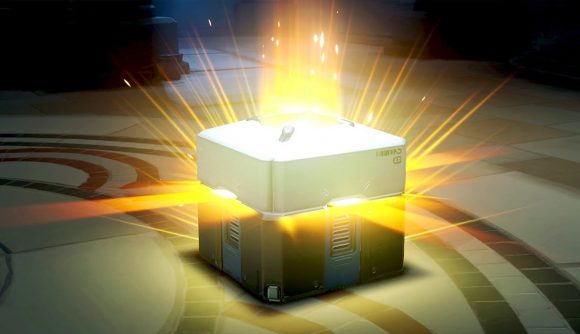 Following a five-month review culminating in a 90-page report, the Australian Environment and Communications Reference Committee has advised its government to “undertake a comprehensive review of loot boxes in videogames.” The report, which has considered the impact of loot boxes on many aspects of the industry, recommends the review be undertaken by the Department of Communications and the Arts in conjunction with several other government departments.

Those range from the Australian Competition And Consumer Commission to the Department of Social Services. The latter is likely the result of the potential impact of “harms related to video games, including where games contain gambling elements,” on children and vulnerable adults.

One of the report’s central themes is the acknowledgement of the fact that loot boxes are “not a homogenous entity.” It notes that the Australian Communications and Media Authority recommends “that the particular features of a game or service must be considered on a case-by-case basis.” The report (which you can read the PDF of via GamesIndustry.biz) also acknowledges that “statements about loot boxes more generally are difficult.”

The report is just a recommendation, so there’s no guarantee that anything further steps are taken. It does, however, constitute another major step as more and more governments look into loot boxes. Just yesterday, the US Federal Trade Commission agreed to investigate loot boxes, following months of pressure from senators. Last week, however, the UK Gambling Commission clarified that it had not investigated a link between loot boxes and problem gambling among children, despite reporting that 31% of children had used similar in-game monetisation methods.