There are many viable candidates to base a new Lord of the Rings game on. Aragorn with his sword fighting and handsomeness. Gandalf with his magic and Hobbit pipe weed-inspired wisdom. Saruman with his general, wizardy bastardry. Yet Daedalic Entertainment has opted for someone a little less domineering – in the German studio’s Unreal Engine-powered action-adventure, you’ll play as everyone’s favourite bony toerag, Gollum.

So, when’s the game set? What will you do in it? And what skills will Gollum have, besides (presumably) eating raw fish and arguing with himself? Well, here’s the thing: Lord of the Rings: Gollum is at the earliest possible stage of pre-production. There are no images, trailers, or even an actor locked down to play the corrupted Hobbit.

To try and extricate some facts from this ring-borne veil of invisibility, we spoke to Daedalic Entertainment CEO, Carsten Fichtelmann, and head of business development, Jonas Hüsges about their reasoning for focusing on Gollem, how the game will play, and when on Middle-Earth we might be able to play it.

PCGN: Why did you alight on Gollum for the game?

Carsten Fichtelmann: “For us, as a company that normally puts storytelling upfront as an important feature for our games, the idea of having Gollum in the centre of our story, and all of the conflicts the protagonist has – constantly having two voices talking to him – makes this a quite good starting point.”

That would suggest that the game will be stealth-focused.

CF: “That’s something so obvious that it will definitely be in the game. But there will be other game mechanics, and we’re testing different ideas at the moment in pre-production… there will definitely be many more things you can do than in the usual action-adventure, [and not all] in terms of fighting.”

JH: “It’s a weird combination where it’s one character and two characters at the same time. So obviously that conflict will be key to both the story and the gameplay.” 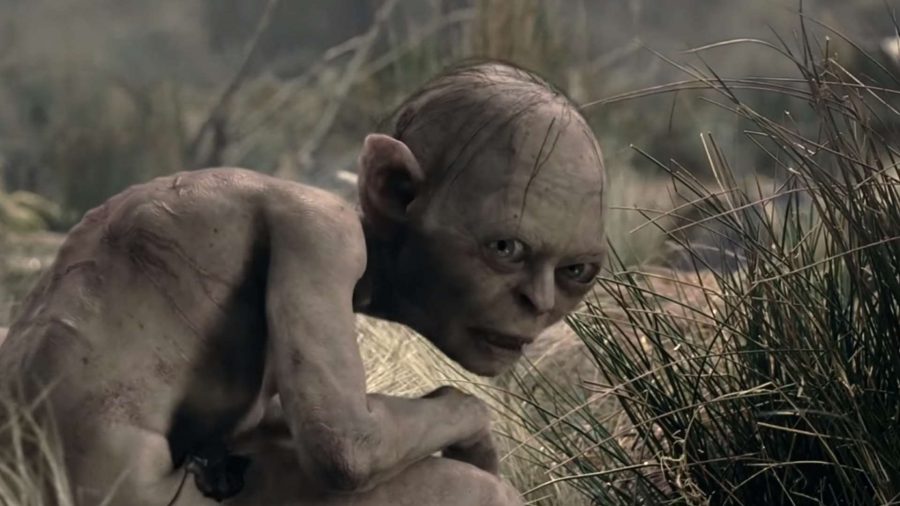 When is the game set?

JH: “It’s a different venture [to the upcoming Amazon series]. It’s the same universe, it’s Middle-Earth, but our starting point is the books.

CF: “There are so many new stories. You have the book and it will be the same time frame. But you’ll definitely learn more about Gollum.”

Does Andy Serkis have a part to play in any of this?

So, when can we expect to play the game?

CF: “We’re aiming for all platforms that are relevant [in 2021]. If there is a PlayStation or Xbox, then the game will be on that. Nobody knows exactly, maybe we know something, but I think that at the moment, 2021 is so far away. We’re also aiming for all relevant current platforms at that moment, so it could mean several generations for one of the majors.”