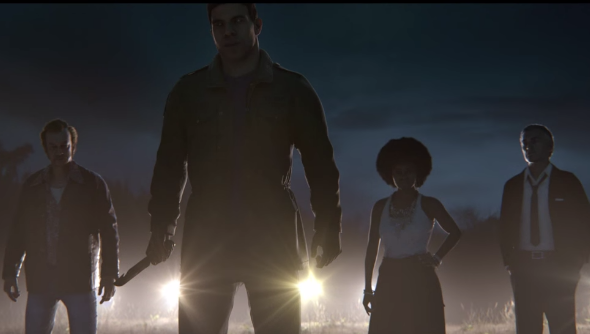 2K have released the announcement trailer for Mafia 3. The cinematic trailer reveals what we suspected: that the game has shifted eras from the classic days of American gangsters to the late 1960s: the years of muscle cars and Vietnam.

Players will take on the role ofLincoln Clay in 1968, as he returns home after being a soldier in the Vietnam war. The trailer sees him butcher a man at a lakeside, stating “Family isn’t who you’re born with, it’s who you die for.”

As with the other Mafia games, the cars and fashions are iconic of the period, and the music over the trailer is 60s classics All Along the Watchtower and House of the Rising Sun.

Mafia III will release next year.