As modern tradition dictates, 2K have released details of paid DLC coming to unreleased open-world crime ’em up, Mafia 3. Luckily, it’s not all about getting more cash out of you post launch, as there’s also a bunch of free content to keep you wandering the moody streets of New Bordeaux long after the credits roll.

For more open-world shenanigans, our list of the best sandbox games is full of emergent fun.

A month after the game launches, everyone gets the ‘Judge, Jury and Executioner’ golden weapons pack. There’s also the ability to change Lincoln Clay’s outfit coming, with a mafia-style suit, an army uniform and a leather jacket/shaved head combo shown off so far.

Further expanding the in-game customisation, there will be more vehicle upgrades coming to the game after release, includingnew wheels, personalised license plates, and paint jobs, as well as an array of performance tweaks. Of course, the free races that will also be released in a later update will give you chance to test out your tricked-out rides.

Onto the paid stuff now. There will be three paid expansions that further flesh out Lincoln’s story, adding new enemies, exclusive vehicles, weapons, outfits and races based upon their themes.

Here are the three expansions in the works: 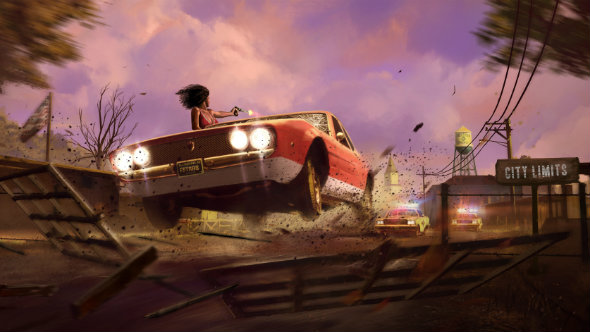 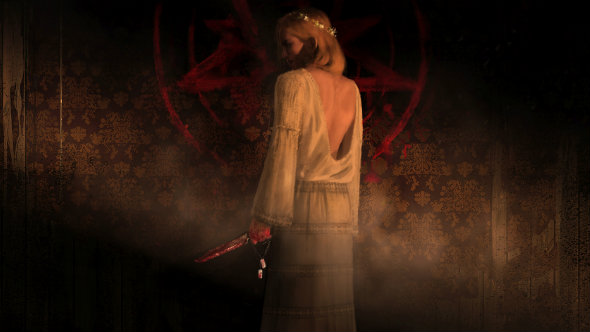 A string of ritualistic killings has New Bordeaux on the edge of terror. At Father James’ request, Lincoln agrees to hunt down the cult responsible, a quest that will take him from the dark heart of the old bayou to the drug-ridden counterculture of the inner city. 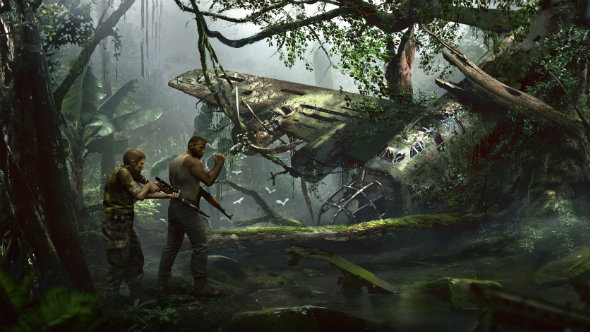 When a merciless rival resurfaces in New Bordeaux, Lincoln must join forces with CIA agent John Donovan to settle a blood feud that began in the war-torn jungles of Vietnam.

These story expansions will cost$39.97 separately. With the Season Pass, you get them all for $29.99.