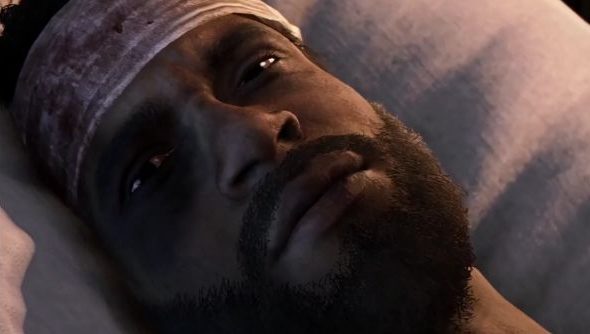 Mafia 3 doesn’t have a dedicated conference, so 2K and Hangar 13 took to the IGN livestream to show off their new game. Not only did we get a new story trailer showing the origins of protagonist Lincoln Clay, but also glimpses of actual gameplay, including driving and on foot. Also quite a lot of nudity. Just, an extreme amount.

It’s worth pointing out, much as the developers did before introducing it on stream, what’s shown in these trailers may feel a little close to home for those affected by current events. No reason to watch if you’re feeling particularly down today – the footage will still be here tomorrow. That said, on we go.

The actual gameplay trailer hasn’t been uploaded on its lonesome yet – you can see it about 3.5 hours into this IGN livestream though. Grab some coffee – it’s a long one.

There’s also this shorter trailer introducing the characters and story.

The livestream showed off the way Mafia 3 plays out, with Lincoln Clay having to choose how to bring the different local mob bosses down.

Not only will you choose your targets, but you’ll also get to decide how you want to approach it: with stealth, with guns or by driving your car straight through the door like a nutter.

Once you take over enemy territory, you have to choose which of your three underboss allies you want to hand it over to.

Each will deliver a different benefit when you hand over territory, but you’ll also have to factor in their feelings; snub someone too many times and you’ll have to deal with them like any other enemy.

It looks promising and we can’t wait to see more.