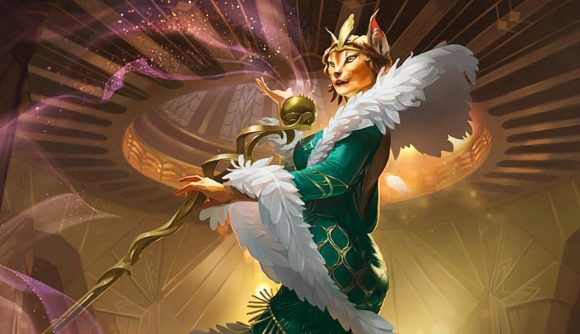 A new Magic: The Gathering Streets of New Capenna deck reveal today shows off all the cards players can expect in the Cabaretti Cacophony Commander deck, which is due for a release this month in one of the best card games around.

Streets of New Capenna is the big new event launching this month, and we’ve got the details on all the cards in the Magic: The Gathering Cabaretti Cacophony deck. There are around 17 new cards in the set, including two premiums, and a lot of reprints too. The aim of this particular deck seems to be to amass many token creatures, pump them up, then go for all-out attacks with spells to reinforce your board or protect your creatures while attacking.

The primary commander card is Kitt Kanto, Mayhem Diva, who ‘encourages’ your opponents into attacking each other by improving a creature’s stats. Giving your opponent’s creatures trample as well ensures it’s an offer they can’t refuse. The other premium is Phabine, Boss’s Confidant, a literal cat lady who gives 1/1 creature tokens or pumps creatures by +1/+1 until the end of a turn – and also gives them all haste. Two very different cards there, it seems.

For the reprints, there are heaps of cards that focus on token generation and politics. You aim to convince your opponents that you’re not worth dealing with just yet. Cards like Kazuul, Tyrant of the Cliffs also protect you from incoming attacks by generating ogres unless your opponent pays a mana cost per attacking creature. The deck doesn’t have many ways to defend itself outside of having sheer numbers, but it does have choice removal cards like Path to Exile. You’ve also got a way of dealing with the pesky Rhystic Study card drawing tricks with Zurzoth, Chaos Rider. The deck also has decent mana generation, especially from the Cultivate or Sakura-Tribe Elder cards.

As for the rest of the Cabaretti Cacophony deck, here are a few highlights:

Here are all the new cards: 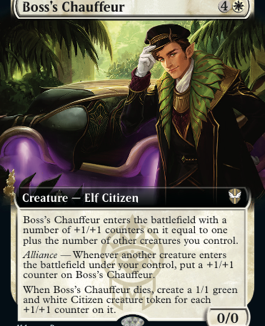 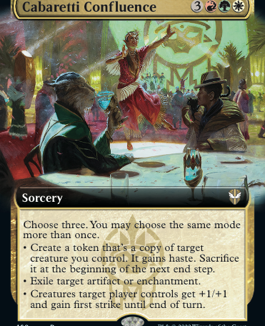 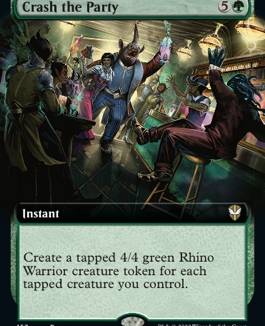 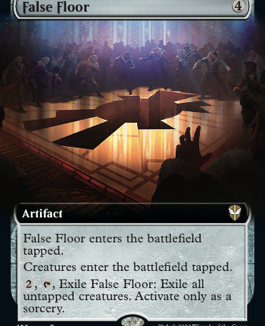 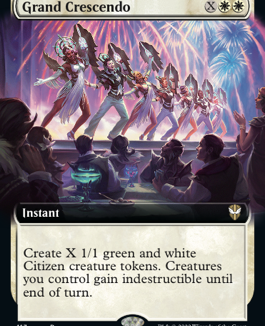 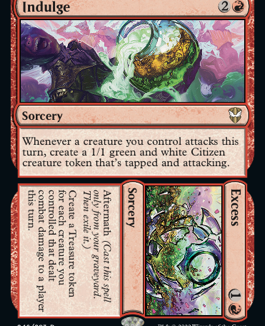 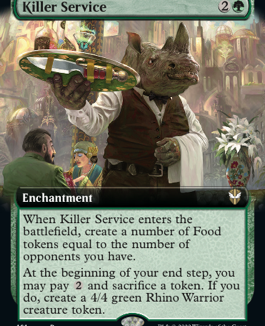 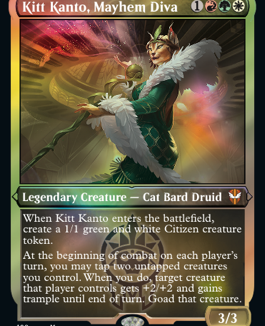 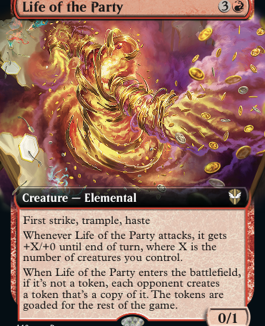 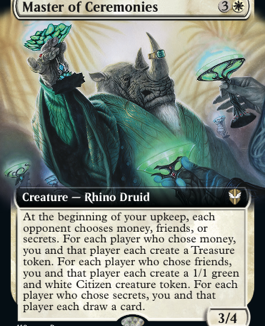 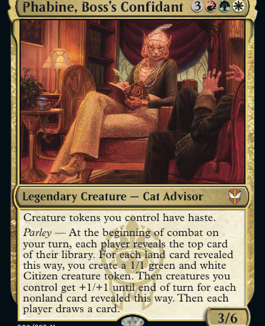 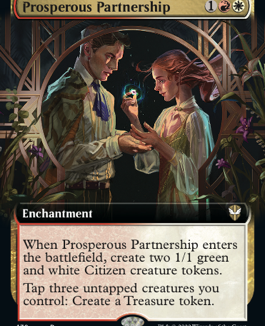 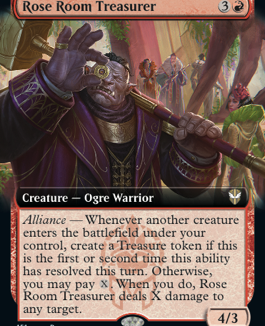 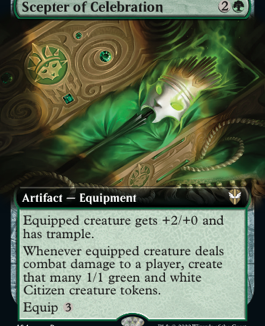 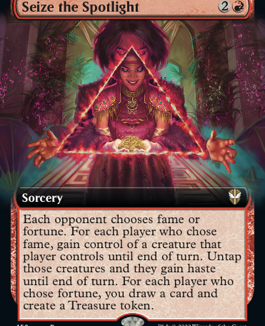 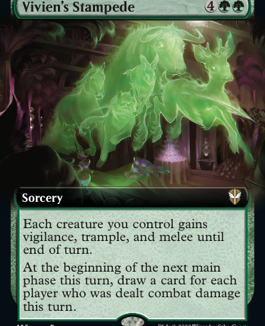 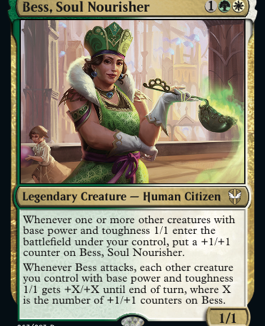 If you want them in a nice list, here are all the new cards:

And here are all the reprint cards: