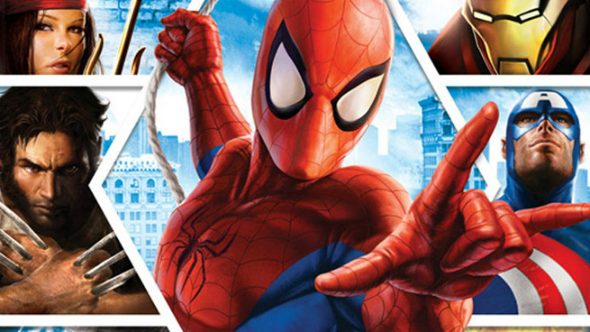 It’s been a bit of a mixed bag this week for Marvel fans as one of the best comic book representations in gaming got a new lease of life only to be found dead on arrival.

Not the ideal way to show off one of PC gaming’s classics.

The Marvel Ultimate Alliance 1 & 2 bundle arrived at the beginning of the week and multiple issues and bugs were found in the $60 games ($40 individually).

Most reviews so far have flagged up the buggy nature of the ports and missing DLC characters promised in store descriptions has only added to the hurt.

Creative Director at Marvel Games, Bill Rosemann, was quick to jump onto Twitter to let fans know Activision were aware of the problems, and is now claiming PC fixes are inbound – for the first game at least.

#UltimateAlliance update! MUA1 DLC and PC fixes are on the way! More details to follow from @Activision soon! pic.twitter.com/ZgzzgiOD7W

No word on when, or what exactly is being straightened out, but given the myriad of issues and lack of graphics options that were present in the original release, there’s bound to be some improvement.

We’ll let you know when they’re available and what exactly they constitute.