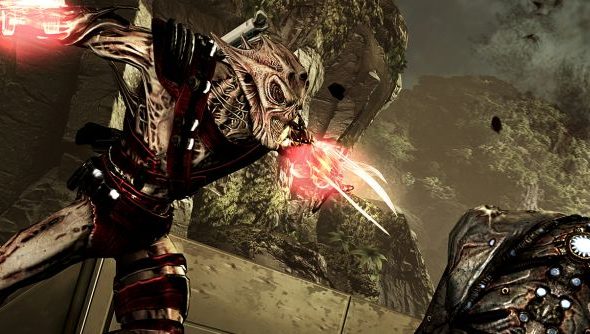 The new worlds for you to co-operatively kick the shit out of are Firebase Jade, on Sur’Kesh and Firebase Goddess on Thessia. Joining you in the co-operative shit-kicking are ex-Cerberus Adept and Vanguard, the Vorcha Soldier and Sentinal and the Quarian Engineer and Infiltrator. To kick shit properly, you’ll need new weapons, which are supplied in the form of the Cerberus Harrier, Krysae Sniper Rifle, and Reegar Carbine.
Mass Effect developers Bioware and publishers EA have been surprisingly benevolent when it comes to DLC. Just, you know, don’t spend all your money on crates.