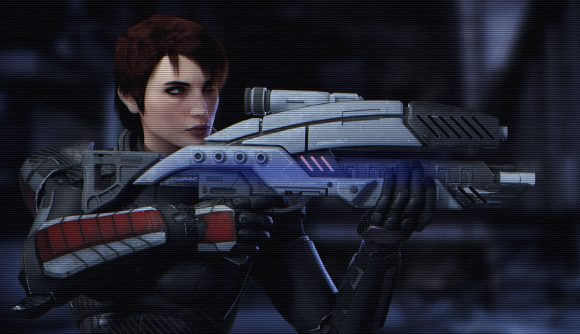 A group of modders have finally released their Mass Effect 3 mod that entirely overhauls the finale of the original trilogy. Priority: Earth Overhaul Mod aims to fix not just the existence of the game’s controversial Catalyst, but the entirety of the climactic London mission. Fair warning, this article contains spoilers for Mass Effect 3.

The new mod was released over the weekend and can be downloaded here. Priority: Earth Overhaul reworks the final section of Mass Effect 3. This is the complete version of the mod after a “flawed” release earlier this year was taken down, and any further versions will be “optional add-ons”. The mod includes new events, gameplay improvements, restored content, altered cutscenes, and “much, much more.” It even adds new music.

We previously spoke with one of the mod’s creators, who goes by Orikon on Reddit and YouTube, about the motivation behind the project. They said that “like most people, I had issues with ME3’s ending. But when I say ‘ending’, I don’t mean just the Catalyst. It’s the final mission too.” That mission takes players to London, UK, but it’s an experience that let many fans of the series down.

Orikon says that “ME3 is a spectacular game […] and for the entire game, you’re building up to this big, large, battle. The whole story, everything you do, all the missions, decisions, allies… it was all supposed to culminate in London.” Sadly, that didn’t really come off – Orikon says that “the problems with London are wide as an ocean. Story-wise it’s very poor, with a minimal amount of dialogue, almost no exciting cutscenes, lazy writing, and plot holes so big you could fly Harbinger [a massive Reaper character] through them.” 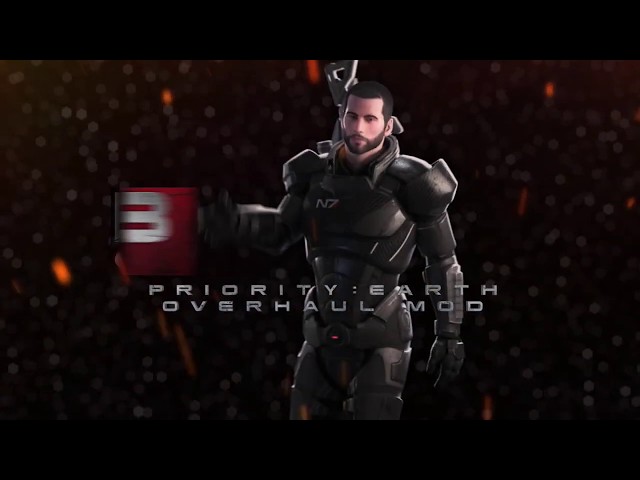 “In terms of mission design, it’s even worse. The whole mission lacks any sense of excitement, urgency or closure. The two action scenes that do exist, are wasted due to a lack of music or ambient effects. Visual design is equally as bad. Due to console restrictions, Bioware had to chop London into a bunch of small parts, and load them separately as the player is moving through the city […] which resulted in the city feeling like several small, unrelated areas, connected together only through loading screens.”

Orikon states that London is so disappointing that it retroactively impacts the entire trilogy. “When you start ME1, you know that London is going to be exactly the same” no matter what choices you make throughout all three games. That feeling of “boredom and confusion” led Orikon to join forces with another Mass Effect modder – Kinkojiro, the creator of the Expanded Galaxy Mod, before they eventually began solo work on the mod in September 2017.

The mod’s available on NexusMods now, and if you were disappointed by the ending of Mass Effect 3 – give it a shot.