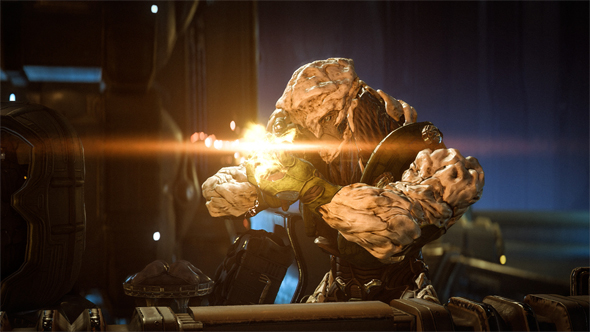 Yesterday, a rumour was doing the rounds about Mass Effect: Andromeda’s single-player DLC being cancelled. As it was quite clearly not from a reputable source we didn’t bother reporting on it at the time. Unfortunately, now the same rumour is being thrown around again today, only this time it’s not a hoax.

Basically, that hoax yesterday got it right by accident. Kotaku have since confirmed that there are no plans for single-player DLC through three anonymous sources who are familiar with goings on at BioWare. When it comes to leaks, Kotaku are pretty bang on, so I’m inclined to believe.

This follows the news that BioWare have put the Mass Effect series on hold and converted BioWare Montreal into a support studio. Of course, the game will still be getting updates, and I wouldn’t rule out some multiplayer DLC.

Despite this, it’s a blow. Lair of the Shadow Broker for Mass Effect 2 is one of my favourite pieces of single-player DLC ever, and I hear the DLC for the third game was decent, though I never got around to it. I also think Mass Effect: Andromeda would benefit from more content, whether that be sequels or DLC, as I said in my review.