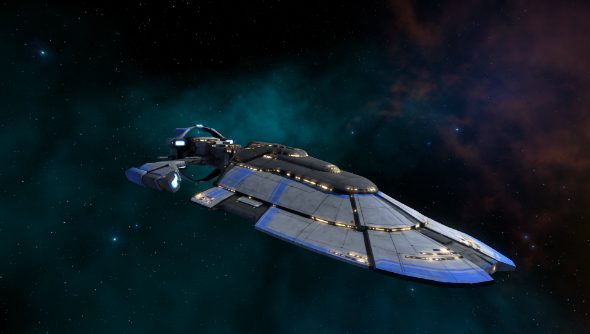 Wargaming have revealed details on the upcoming Collector’s Edition for Master of Orion. Picking it up will let you play the three classic titles, let you unlock some exclusive content and give you access to the reboot as soon as it is available.

The Collector’s Edition not only gives you access to the three original games, it also comes bundled with a digital art book, an updated orchestral soundtrack and the ability to switch between the modern and retro graphics.

“This race is an aggressive and threatening model of a future humanity that mirrors the Human Federation but with a warlike bent, giving players a new way to conquer the stars,” says the press release. 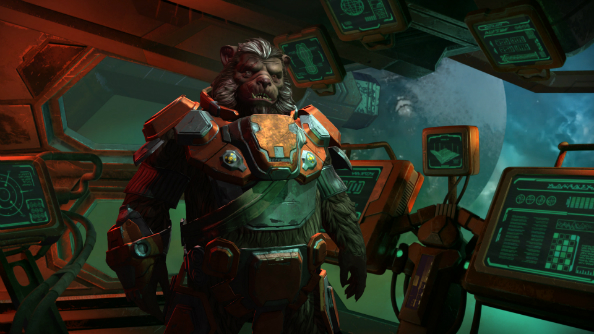 Players who purchase this edition will also get Early Access to the reboot as soon as it’s available.

The reboot itself aims to stay faithful to the original 4X classic, with battles, building, diplomacy and exploration – all layered over with a bit of humour. All ten races from the original will be present and updated, along with thousands of galaxies and hundreds of technologies to research.

Master of Orion’s Collector’s Edition will be available for pre-order soon, so keep an eye on the official site if you’re interested.