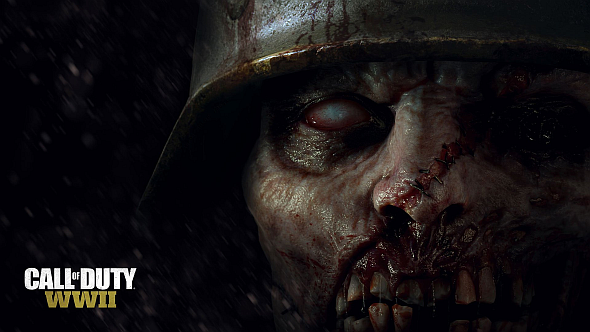 Almost half – 47%, to be exact – of British adults have played an 18-rated game while underage, and 27% have successfully bought one.

Here’s a list of excellent strategy games, which as a genre, tend not to feature mature content.

Perhaps unsurprisingly these rates are even higher among millennials, 35% of whom have bought an 18-rated game, and 65% of whom have played one, while underage.

This is all according toa new poll by YouGov, which sampled 2,000 UK adults for things they had done while underage. It’s probably a safe bet that these rates would be even higher, had the poll focused solely on gamers.

In the UK, the burden is on retailers to ensure they do not sell age-restricted media to those underage. In a statement to GamesIndustry.biz, the Video Standards Council (VSC) said punishments “include heavy fines and, for persistent offenders, even the threat of imprisonment.” The VSC are an administrator of PEGI, the European ratings system.

The rules are enforced by Trading Standards officials, who carry out random checks. But, as anyone who’s enjoyed much voice chat in Call of Duty or GTA will tell you, the reality is that certain 18- or Mature-rated games have a substantial underage audience. A common dodge is for parents to buy games on a child’s behalf, which is pretty hard for authorities or lawmakers to prevent.