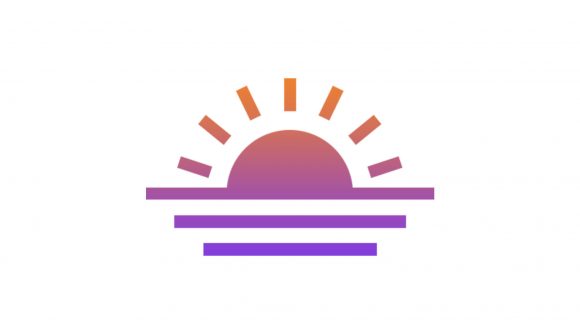 Rami Ismail, co-founder of Nuclear Throne developer Vlambeer, has unveiled a new project: Meditations. It’s a collection of 365 micro games that can each only be played for one day of the year.

Ismail was inspired to create the project after playing a game called TEMPRES. “It is a simple minimalist puzzle game, and it might have taken no more than five minutes of my time to figure out,” Ismail writes on Meditation’s website. “I left the game both impressed by developer tak’s clever design, but also by the feeling of having played this short game early in the morning.”

Since then, working with 350 developers, he has assembled a collection of other micro games. “Every developer was asked to pick a day that means something to them, or just a random day, and to make something inspired by that day,” Ismail explains. “The idea was to create a meditation of sorts, a reflection, or to capture a particular moment.”

All you need to do is download Meditations (it’s free) and each day when you log in you’ll find a new, small game to play. They’re all designed to be completed within five minutes and they each focus on an idea of the designer’s choice. “Some meditations are light and curious,” Ismail writes. “Other meditations might be sad or difficult, curious or introspective, personal or playful.”

The first game included in the bundle is TEMPRES, the game that kicked off the project. While the game’s are only available for a single day and if you miss it then it won’t be playable again that year, the games will be available on the same day the next year. And, in some cases, like with TEMPRES, you might see the developer share the game it made for Meditations released elsewhere.

If you’re still trying to think of a gaming resolution for 2019, playing through the Meditations catalogue could be a good shout.