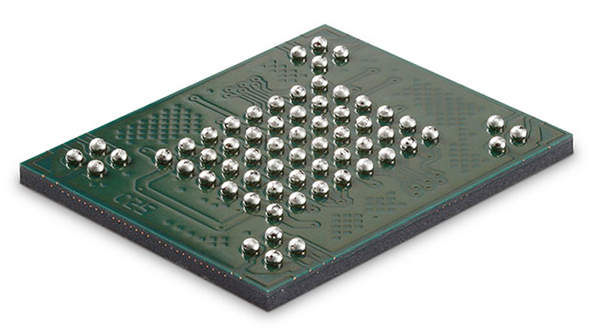 Micron and Intel are officially splitting up, dumping their joint NAND flash manufacturing activities, and fighting over custody of the the family dog, Moore. The first thing Micron has done with its new-found freedom is ditch the floating-gate technology the two companies have been boasting about for years, and instead adopt the industry-standard, charge-trap approach. Stay with us, it gets interesting.

Micron is the attractive divorcee for investors and market pundits right now, with its stock sharply rising to new highs over the last month. The company has also confirmed plans to repurchase $10 billion worth of its shares. This all follows an end to Micron’s partnership with Intel back in January, a partnership which led to the Intel-Micron Flash Technologies joint venture.

Tired of your dusty old hard drive? Here are the best SSDs for gaming around.

During their time together, these two companies developed their 3D NAND technology, including 3D XPoint (which will continue to be produced in partnership by the two companies), and this agreement led to both companies adopting the same core 3D NAND tech and principles – importantly, the floating-gate tech.

Don’t worry, I won’t delve too deep into NAND production, but essentially Intel and Micron touted this approach for NAND gate production to be far superior to the charge-trap tech approach utilised by almost every other manufacturer in the memory game. Essentially loudly crowing about how much better their joint tech was in relation to the competition.

According to Intel-Micron, charge-trap was too ‘leaky’, due to its lacklustre charge isolation properties. One of Micron’s VPs even went as far to doubt the charge-trap techs ability to retain information over a six month period. 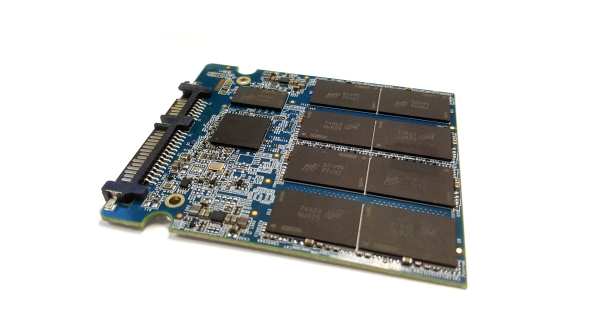 However, the other big memory manufacturers, such as world semiconductor leaders, Samsung, is more convinced by the positive properties of charge-trap, which it believes can increase the performance, endurance, power consumption, and reduce costs. It also now seems like Micron, away from the withering gaze of Intel, is prepared to make the switch for its4th Gen 3D NAND too, which leaves Intel precariously holding up the floating-gate flag on its lonesome.

And drinking alone in the old family home, wondering why Micron won’t return its calls at 3am.

Though this may not necessarily put Micron in the best position for the immediate future of its 4th Gen 3D NAND. Its current generations of NAND tech haven’t focused on the charge-trap tech, and that puts Micron at a disadvantage versus the manufacturers that have focused on charge-trap since day one of 3D NAND development.

Micron, at least, has a chance to catch up. Intel, however, seems to be stubbornly sticking to its guns, and this could either lead to unique challenges, or potentially unique opportunities, for Chipzilla’s memory segment.