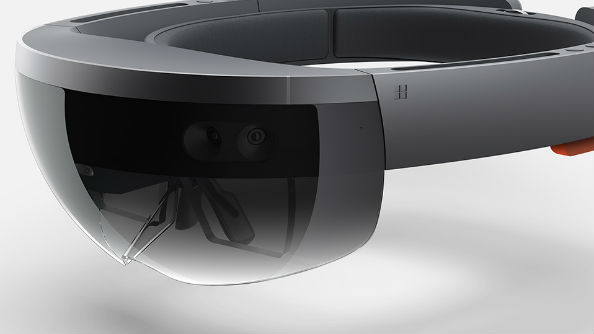 Microsoft’s HoloLens was an exciting prospect once upon a time… and then we actually tried it. With the explosion of VR, and Microsoft’s own mixed-reality platform, it seems poor HoloLens has been long forgotten. Well someone hasn’t forgotten, unfortunately they are a company called HoloTouch and they’re suing Microsoft for two patent infringements.

Physical switches aren’t dead just yet. Here are the best gaming keyboards around.

Microsoft’s HoloLens promised a future where people would be waving their arms wildly around and staring blankly at seemingly nothing in ski goggles – of course, they would be experiencing their own holographic hallucinations blanketed across the world around them. As with many developing edge technologies, it didn’t only have one use, it would change everything.

Unfortunately for Microsoft, VR took the spotlight in recent years. Microsoft’s own exploits into their so-called Windows Mixed Reality have renegaded HoloLens from its targeted enterprise market – and unfortunately it’s even more bad news for the Holo-headset.

HoloTouch, a company that specialises in holographic controls, are suing Microsoft for breaching their patents regarding their ‘touchless holographic human-machine interface technology’, which the company say Microsoft have been in breach of for many years, despite HoloTouch reaching out for appropriate licensing on many occasions. 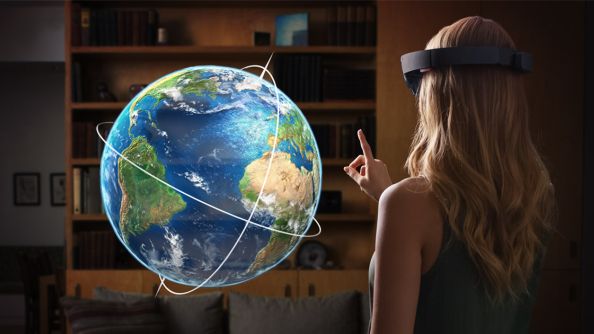 HoloTouch specialise in human-machine interface (HMI) technology. This tech allows a holographic button or switch to be actuated once the image is disrupted by human action, foregoing the need for a physical input.

HoloTouch own the patents in multiple countries too, which could get particularly messy for Microsoft’s secondary mixed-reality venture. The damages sought are bound to be quite extensive, especially considering that HoloTouch are not only going after Microsoft for the damages, but also further penalties as they claim the tech giant has been well aware of HoloTouch’s tech since, at least, 2006.

It seems Microsoft’s transparent tech has one more hurdle to jump if it ever plans on making it to market, as if the apparent early-stage awfulness of the viewing window wasn’t already enough of a leap for the tech giant to make. Maybe there is a future for Microsoft’s AR brainchild, but a consumer-ready product, that was worth all the hassle, feels almost as distant as it did on day one.