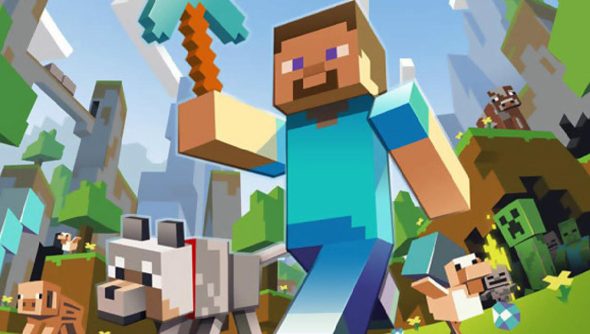 Microsoft are adding support on Xbox Live for game mods, according to a job listing posted on their website (via ResetEra).

Nothing in this world is free, except these games. Check out our list of the best free PC games.

The listing is for a senior program manager but it details how the selected applicant will be spearheading support for game mods on Xbox Live.

“Team Xbox is looking for you to drive support on Xbox Live for game mods,” the listing reads. “You will have a unique opportunity to shape and bring to market a new set of services, tools and experiences allowing game developers to easily integrate mods into their games, communities of passionate fans to create and share awesome and engaging content for the games they love, while keeping everyone on the network safe from abusive content. “