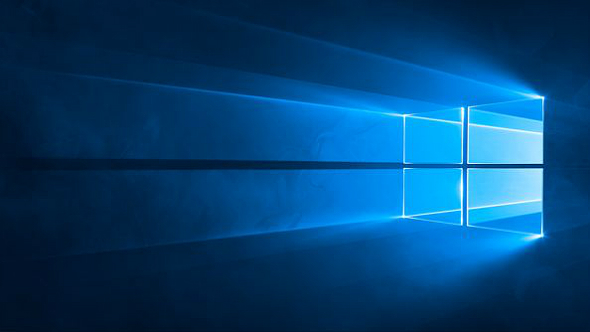 After something worth screenshotting? Here are the best PC games to play right now.

How to take screenshots in Windows 10

If you just want to take a standard screenshot of your desktop in Windows 10 then you can simply hit the PrtSc (Print Screen) key, which will copy a screenshot to your clipboard that you can then paste into a program like Paint or an online pasting tool like Pasteboard. Alternatively, you can press Win + PrtSc to save a screenshot directly to a folder on your PC to save yourself the hassle of pasting your screenshot later on.

How to take screenshots with Game Bar in Windows 10

First off, hit Win + G to bring the Game Bar up, which will provide you with a suite of options – of course, you will only need to focus on the camera icon that saves a screenshot of your game to This PC/Videos/Captures. The default keyboard shortcut is Win + Alt + PrtSc should you want to skip the Game Bar. This is particularly handy if you want to take lossless .PNG files for editing later on.

How to take screenshots in Steam

F12 is the default screenshot hotkey if you are playing a game through Steam. This is a great way for taking basic screenshots across multiple games as Steam creates a handy screenshot library for each game. If you cannot bear the compression on these shots then you can always go into Steam’s settings, select In-Game, and tick a box so that an uncompressed image is also saved to your computer.

How to take screenshots in GeForce Experience

Nvidia graphics card come with GeForce Experience, which while mostly helpful for downloading game drivers, is also a great tool for recording gameplay and taking high-res screenshots. Alt + 1 is the default keyboard shortcut for taking a screenshot in GeForce Experience, you can then press Alt + Z to bring up a sharing overlay that you can use to hop to your gallery to quickly find your in-game snaps.

How to take screenshots in ReLive

If you run your rig on an AMD card then your version of GeForce Experience is ReLive. The default keyboard shortcut for taking screenshots in ReLive is Ctrl + Shift + E. ReLive’s overlay can be summoned with Alt + Z, which is handy for finding where your ReLive screenshots are being saved to.