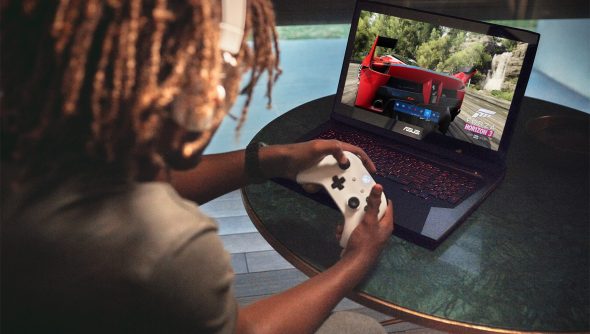 Windows 10’s Fall Creators Update will bring a new version of Microsoft’s “Game Mode” when it releases on October 17, 2017.

As reported by OC3D.net, the update “allows your games to use the full processing power of your device as if it was an Xbox game console.”

We’re not too sure if the boosted mode will only work with games on the Windows Store or all titles on PC, but being able to fully utilise your PC’s full processing power like an Xbox must surely improve on Microsoft’s current Game Mode, which – let’s face it – has a negligible impact.

“The fuel that often inspires creativity is play,” Microsoft state. “With the Fall Creators Update, we’ve updated Game Mode, which allows your games to use the full processing power of your device as if it was an Xbox game console, right from a new button on the Game bar.

“And to take advantage of this power, we have a fantastic lineup of Xbox Play Anywhere games coming including, Cuphead, Forza Motorsport 7, Super Lucky’s Tale, and Middle-earth: Shadow of War.” Microsoft finish off with a quick plug of the Xbox One X.

For now, that’s all we know. But we’ll keep you posted.