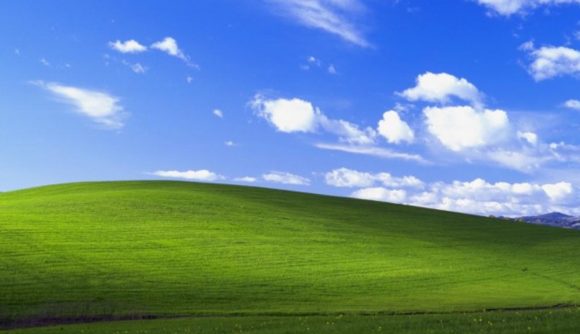 Windows XP might be out of circulation but its remaining user base might want to consider upgrading soon, as there are reports of the 19-year-old source code leaking online. Older versions, such as Windows 2000, Windows CE, MS DOS, Windows Embedded, and Windows NT are also included in the 43GB dump, putting anyone using the archaic operating systems in potential danger.

Researchers are currently combing over the file that was posted on 4chan (because of course it was), and early indications seem to hint at its legitimacy. This isn’t definitive confirmation that the source code is definitely Windows XP and company, however, so we wait with our hat in hand for true verification. Microsoft told us that it’s currently “investigating the matter” and that we should have answers soon.

This might not seem a big deal to Windows 7, 8.1, and 10 users, but Windows XP still holds a relatively sizable 1.26% install base despite not receiving a security update since 2014. This already puts users of the operating system at risk, but there’s no telling what damage could be done if this source code turns out to be the real deal.

Forgive the pun, but source code is the secret sauce of a software. While we’re not worried that someone out there is going to create another XP-based operating system, which they could with the source code, access to it allows hackers to know exactly what makes Windows XP tick – security flaws, backdoors, and all.

It’s not just the surprising amount of XP users that need to be worried, too, as unidentified exploits could have been carried over through the generations – affecting Windows 7, 8.1, and 10 users.

Still, you’re safer on the latest versions than you will be if you’re still on an outdated operating system. Yes, we know you like Windows XP’s Bliss wallpaper, but you can just put it on a Windows 10 machine, so what are you waiting for?