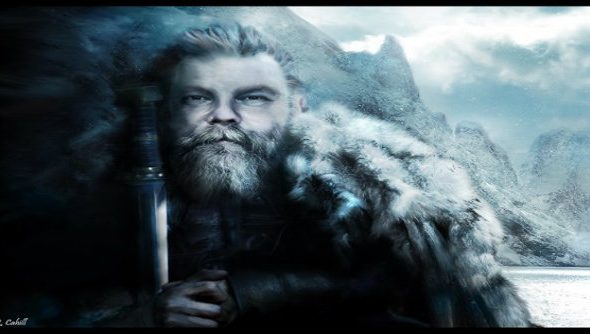 It’s not often you get to do some actual good in the world when your job is writing about videogames. So I’d like to take this opportunity, even if it only helps a little bit, to draw some attention to an upcoming fundraising event hosted by Monolith Productions.

The fundraiser is an attempt to raise money to help with executive producer Michael Forgey’s medical bills.

Tragically, he was recently diagnosed with glioblastoma, a rare and highly aggressive form of cancer that attacks the brain.

There are two ways you can help out. If you can afford to make a donation, simply visit YouCaring and donate what you can afford.

If you can’t help financially for whatever reason, you can always spread the word by using the hashtag #ForForgey on Twitter, and taking part in the event on Tuesday, December 22.

The studio wants people to play Shadow of Mordor, stream their gameplay, and spread the word using the #ForForgey hashtag, perhaps linking your audience to the fundraising page during the stream.

It’s a great cause, and you can make a difference by just playing a game and making a noise on social media. Reddit is already behind the fundraiser, following on from the studio’s original posthere.