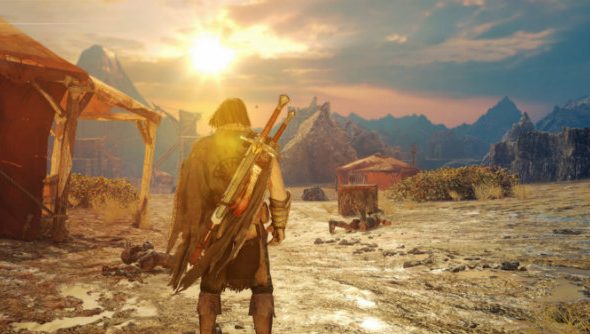 When Middle-earth: Shadow of Mordor released in 2014, Warner Bros came under criticism for some leaked emails that suggested they were paying big name YouTubers for positive coverage of the game, while holding back review copies to the press. The Federal Trade Commission has been investigating and they’ve just presented their findings.

If you enjoyed the open-world of Mordor, this list of the best sandbox games is just for you.

The marketing campaign allegedly saw Warner Bros reach out to big name YouTubers, offering them large sums of money to speak only positively of the game in videos and attempt to drive sales, without criticism.

Warner Bros are accused of not ensuring paid influencers disclosed the sponsorships “clearly and conspicuously.” The FTC claim that the publisher even told content creators to place the disclosures for the sponsored content “below the fold”, making sure only those who expanded the video descriptions could see that it was a paid deal.

The complaint also alleges that in some cases, the influencers disclosed only that they had received early access to Shadow of Mordor, but failed to disclose that Warner Bros. also had paid them to promote the game.

“Consumers have the right to know if reviewers are providing their own opinions or paid sales pitches,” said Jessica Rich, director of the FTC’s Bureau of Consumer Protection. “Companies like Warner Brothers need to be straight with consumers in their online ad campaigns.”

While Warner Bros have dodged a fine, the publisher is now “barred from failing to make such disclosures in the future and cannot misrepresent that sponsored content, including gameplay videos, are the objective, independent opinions of video game enthusiasts or influencers”, according to the FTC.

This follows the recent controversy around a group of popular YouTubers who promoted a gambling site that they owned, with their videos instead suggesting they stumbled across it. This case is still unfolding.