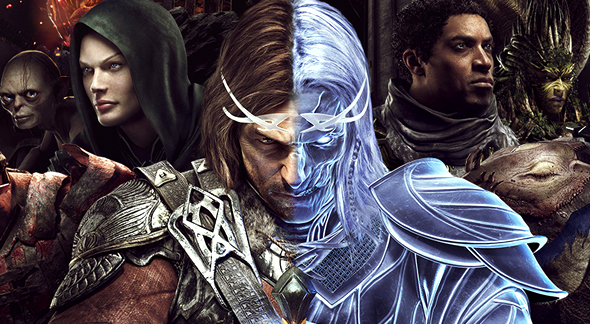 The developers of the Middle-Earth: Shadow series are hiring a senior game writer with a love of science-fiction. The developers of Shadow of Mordor and Shadow of War, which are adaptations of J.R.R. Tolkein’s fantasy epic could be taking a very different direction for their next game.

The job advert asks for “an experienced and highly skilled writer to join our narrative team and contribute to the development of our next project.” That next project is unconfirmed of course, but it doesn’t seem as if the future of the Shadow series is entirely set in stone.

There’s plenty of evidence pointing towards more of what we’ve seen from Monolith so far. The hire would be responsible for “creating player-driven stories,” and writing “a high volume of quality dialogue that is voice-driven.” Most importantly, however, the advert (which you can check out in its entirety here) also asks for a candidate who “posses a deep literacy in games, film, literature, and television, and a love of fantasy and science fiction games.”

The “love of fantasy” section speaks to another Shadow game, of course, but that science fiction addition is puzzling. Sure, there’s plenty of crossover between the two genres, but Tolkein’s works are archetypal examples of high fantasy. The suggestion that Monolith would be looking for a science-fiction writer could mean an entirely different approach for the studio’s next game.

It’s worth considering that Shadow of War came out around a year ago, so this hire is likely to be for the beginning of a new development cycle. That could mean a couple of things – a potential Shadow sequel has probably been in the works for a while, and Shadow of War probably did well enough to warrant a sequel, but it would still be early enough in development to be bringing on a writer. A brand new project, however, would likely be in its very early stages.

This is mostly speculative, of course, and it’s worth remembering that we won’t see the results of this hire for several years. That said, it’ll still be interesting to see what Monolith might be able to do with a sci-fi franchise.