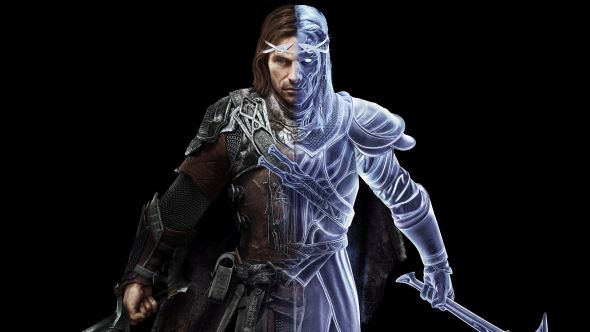 Microsoft got the exclusive on showing off some new Middle-earth: Shadow of War footage at Gamescom, which you can see above. It’s got Balrog fights and entwives, plus a green dragon. We’re pretty into it.

Here’s what you need to know about the Middle-earth: Shadow of War release date and everything else we know.

It was also announced that the “War Party” taking place at Gamescom – a piss up with some orcs, basically – will be streamed live. That hopefully means some more announcements about the game. Expect that at 9:30pm CEST (8:30pm BST, 3:30pm EDT, 12:30pm PDT) on Tuesday.