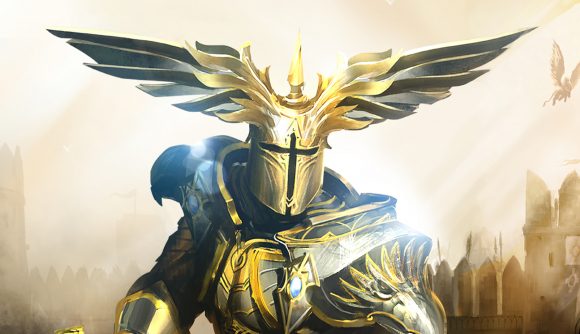 Battle royale and auto chess were certainly the two hottest genre fads of the recent past, and they’ve both produced some excellent results. It was only a matter of time before they came together, and that meeting will happen under the Might and Magic banner. Might and Magic: Chess Royale officially launches later this month.

While the genre combo might sound a little cynical, Chess Royale could be able to differentiate itself from other autobattlers thanks to its quick matches of around ten minutes each – substantially shorter than games like Dota Underlords and Teamfight Tactics. You can scout unit compositions from other players as you build your team, and progress up the ladder as you secure victories.

Chess Royale also draws on its roots with a selection of recognisable units from throughout the series. Might and Magic has its roots as a traditional CRPG, the series has spawned numerous spin-offs in other genres – many of them excellent.

You’ll find Might and Magic: Chess Royale on PC via Uplay, as well as iOS and Android, when it launches on January 30. The game’s been available through various forms of early access in the past, but this is the first proper release.

Hopefully we’ll have a new contender for our lists of both the best auto chess games and battle royale games – we’ll find out soon.