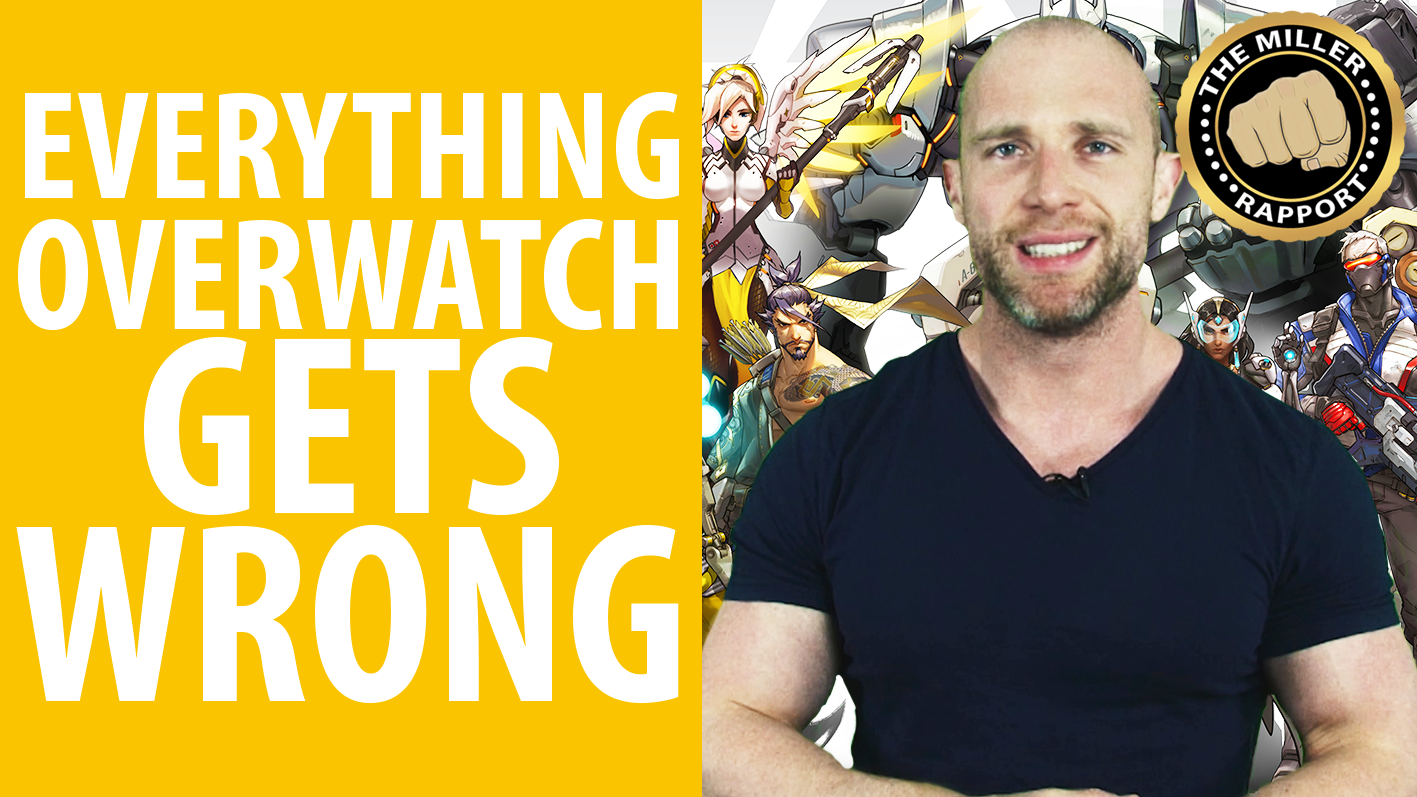 While his enormous back’s turned, check out the other best games of 2016 that keep Overwatch company.

The modes. The maps. The lack thereof. The painfully slow movement speed. A character on rollerblades. The fact that it offers tank characters, and everybody doesn’t exclusively play as tanks. The fact it’s a multiplayer game. That’s right, no glaring oversight or shortcoming in Blizzard’s online shooter escapes the steely scrutiny of Simon Miller in episode three of The Miller Rapport.

If you like being shouted and and having your views foricibly rearranged in your grey matter by a big muscular hand, check out these previous episodes of The Miller Rapport. Here’s episode one:

And if you’d like to see future epsiodes, subscribe to PCGamesN on YouTube so you’ll stay in the loop forever until death for as long as you like. Alsogo and give him some money on his Patreon page to keep making excellent stuff like this.