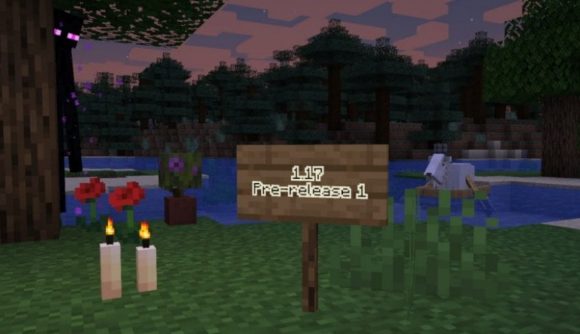 It’s almost time for Minecraft‘s big Caves & Cliffs update to arrive, and while that means it’s just about time to say goodbye to our regular Wednesday allocations of new feature snapshots, we do at least have the release candidates, and the first one is live right now.

Now that we’re in release candidate territory, you shouldn’t expect too many big changes over what you’ve seen in previous snapshots. These are the final bug-testing releases before the proper Minecraft 1.17 release date, so the features are pretty much set. If you’ve been keeping up with the previous snapshots, though, there is one notable change in today’s patch notes: candles are back in this pre-release version, after having been previously removed.

Pre-release candidates typically start coming about a month before the proper release, so barring any major technical problems, the big update should land in mid-to-late June.

If you haven’t been following along with the Caves & Cliffs cycle up to this point, the impending update will mostly focus on new blocks, while new world generation features will mostly be held back for part two. 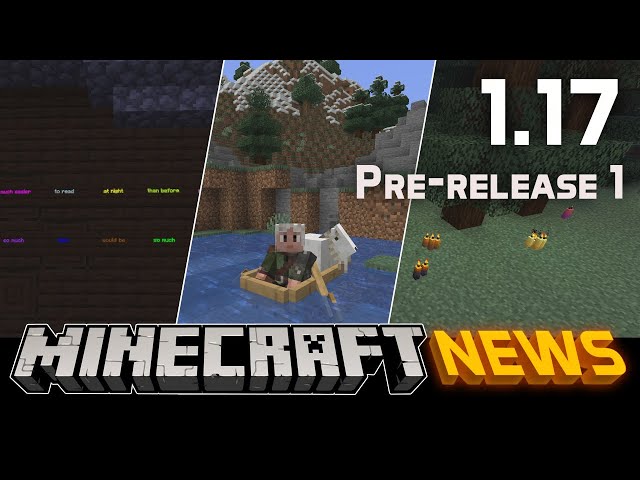