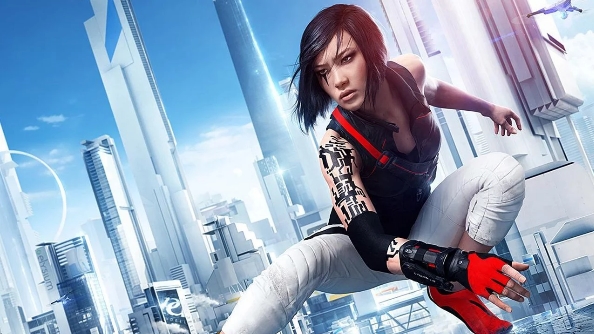 A team of 11 speedrunners have broken the record for the fastest Mirror’s Edge playthrough ever. The record-breaking run shaves just under six minutes off the previous record, clocking in at 22 minutes and 40 seconds, not including cutscenes.

The run, which you can watch in its wall-running, mind-bending entirety above, is a segmented speedrun, which means that the 11 players behind it were each responsible for their own section of the game. The team say that no mods or hacks were used in the development of what they think might be the perfect Mirror’s Edge speedrun.

“This is as close as we ever (and potentially, will ever) come to presenting a run which truly bleeds the game dry.” The feat, which they believe may be entirely unbeatable, took the team two years to develop, although they also credit nine years worth of strategic evolution.

The blistering speed at which the speedrun is completed makes it almost hard to watch, so kudos if you manage to make it all the way through without feeling vaguely nauseous. Even when players aren’t glitching through walls to achieve their record, trying to watch Faith scramble up walls at impossible speeds is pretty hard work.