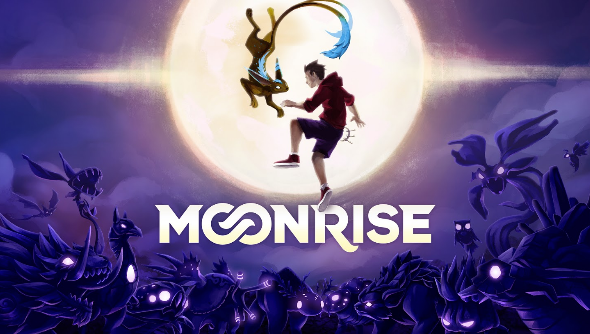 Undead Labs, the studio behind State of Decay, have been tinkering away on a free-to-play RPG for a while. It’s called Moonrise, and it wears its Pokemon inspiration quite proudly. It’s been in closed beta for a few months, but if you want to pay your way in, you can do next week as the game hits Steam Early Access.

Moonrise is a “real-time tactical creature battler”, and was born out of musing what a Pokemon MMO would be. Players take on the role of a Warden who must battle NPCs with a collection of Solari: creatures with elemental powers.

Steam Early Access will provide Moonrise in two packages: a $14.99 and $19.99 variants, with both coming with a solid collection of bonuses.