Mortal Kombat fans have been waiting for Mileena for, er, quite some time. When developer NetherRealm revealed that the classic Kombatant would be making her way to the fight, even Mortal Kombat co-creator Ed Boon tweeted a cheeky nod to the situation.

During New York Comic-Con, though, Boon dug deeper into why we haven’t seen her in ages, explaining that the team wanted to create an “appreciation” of the character. Even then, though, the developer didn’t quite expect the response it got.

“You know, Mileena was one of the first characters from Mortal Kombat 1 and 2,” Boon explains. “There were Sub-Zero and Scorpion and on the other side was Katana and Mileena, and they were the kind of classic adversaries over the years of Mortal Kombat, and so we’ve represented, continued their story, and we hit pause on Mileena just to create an appreciation. But we had no idea it would be this intense. For years we were getting pounded – ‘I want to see Mileena again’. We just stretched that out as we knew she was on her way.

“So I started teasing a little bit more. I wouldn’t be doing that if I knew that she was eventually going to show up, so it was just a big build-up. You know we played with it a little bit. Eventually, we knew that we were going to be releasing a video like we did and just let the floodgates lose and that’s what we witnessed – this pent-up anticipation for Mileena and all of a sudden online we saw the results of it.” 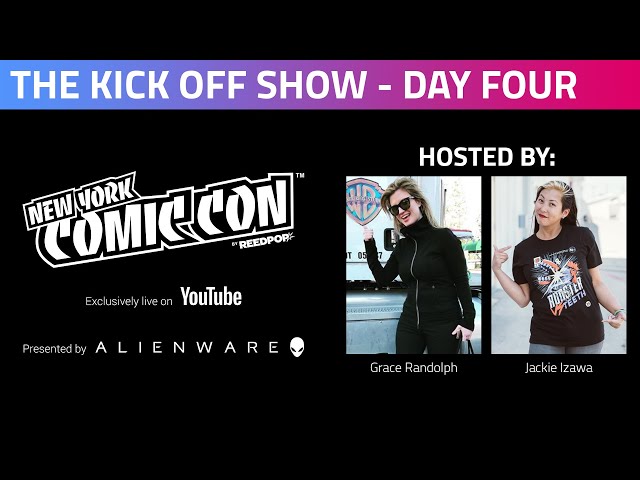 As explained on the PlayStation Blog, she’ll have a wee bit of a different fighting style this time around as she now has razor-sharp claws alongside her traditional sais – options are nice.

If you’ve been out of the loop, Mileena is returning to the fight November 17 when Kombat Pack 2 comes out alongside the ultimate edition of the fighting game. She’s being joined by Rain and Rambo, too – she’s in good company, clearly.