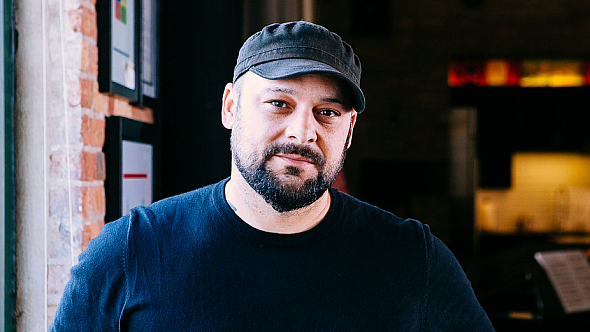 Christian Picciolini is a prominent former member of several American white supremacist groups. Having been recruited at the age of 14, he understands well the tactics such groups use to seduce and indoctrinate new members. During an AMA session on Reddit last night, he cautioned of one such tactic in particular: preying on marginalised youths in multiplayer games.

Asked about recruitment tactics in his day (he was himself ensnared in 1987), Picciolini says “we sought marginalised youth and promised them ‘paradise’. Today they are using nefarious tactics like going to depression and mental health forums, and in multiplayer gaming, to recruit those same people.”

Pressed on how this plays out, Picciolini says “they drop benign hints [of their racism], and then ramp up when hooked.” This is a good illustration of why low-key or ‘dog-whistle’ racism is so insidious. Picciolini says this happens in most major multiplayer games, including “Fortnight [sic], Minecraft, COD, all of them.”

Here’s the board if you’d like to take a look, and the thread about gaming in particular.

We’ve asked for comment from Activision, Epic, and Mojang about this behaviour in their games, and will update this story if we hear back.

Picciolini is a former leader of the Chicago Area Skinheads (CASH), which he calls America’s “first neo-Nazi gang”. He facilitated a merger between them and the Hammerskins, a more violent group, with whom he claims to have stockpiled weapons for a coup against the US Government and to have been asked to discuss an alliance with Muammar Gaddafi. He went on to head a white supremacist punk band, with whom he played to a crowd of 4,000 in Weimar, Germany.

Picciolini left the movement in 1996 after no longer being able to reconcile its hateful ideology with “the empathy I began to feel for, and the compassion I began to receive from” its targets. He’s written a book, and given a TED Talk, about his experiences.