Last week, thousands of companies took part in a Day of Action to defend net neutrality – the principle that all Internet traffic should be treated equally. If this principle were removed, internet service providers could charge additional fees to put certain traffic in a ‘fast lane’.

Now Comcast, the world’s largest telecoms conglomerate by revenue, have shared their thoughts on the subject. In brief: they say they support “the core tenets of a free and open Internet,” but also support the repeal of broadband classifications that help the USA’s Federal Communications Commission (FCC) enforce those tenets.

We’re having this conversation because the FCC proposed in May to roll back Internet regulations introduced by the Obama administration in 2015. One of those measures was the classification of Internet access as a utility under Title II of the 1934 Communications Act. The FCC – now under President Trump – say this “appears to have put at risk online investment and innovation, threatening the very open Internet it purported to preserve.”

Comcast’s statement on the proposal points out that the Internet grew rapidly between 2005 and 2015 without these regulations. They also cite a number of studies:

As for their own capital spend, Comcast say it’s projected to decline by $2.5 billion over the next three years due to the impact of the regulations. These studies, and their own internal projections,are why they say “groups that claim that broadband investment hasn’t been affected by Title II aren’t living in the real world.” 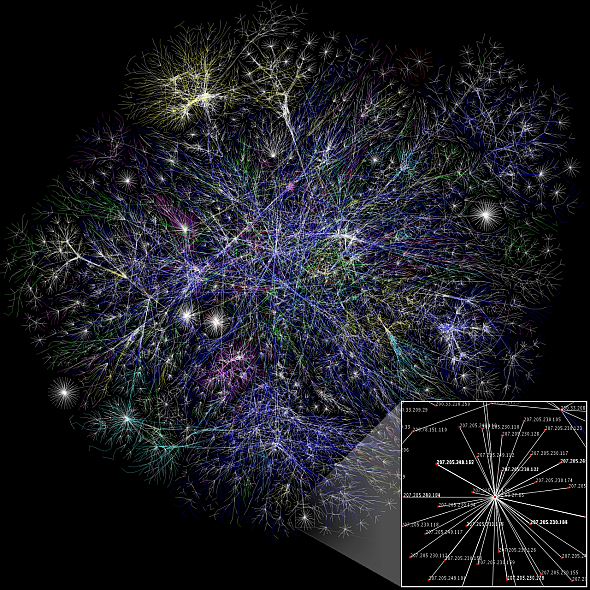 In their response to Comcast’s comments, TechCrunchtook the view that the data cited are too thin to make such a conclusive statement. More is needed, especially in such a huge, fast-paced industry.

Comcast’s next argument is that “consumers are directly affected because this regulatory environment holds back marketplace innovations.” Their evidence for this is that their own service, Stream TV, “which is delivered exclusively over our cable systems and which doesn’t even touch the Internet,” was delayed from consumer rollout due to “the uncertainty of an FCC investigation lasting 18 months.” You’ll notice there’s no mention of Title II there, just an attempt to ascribe blame to the “regulatory environment” more broadly, with this investigation as their one example.

Comcast conclude by reasserting their dedication to net neutrality, but, as Engadget point out, they’ve slowed Internet traffic in the past – in 2009, they settled a lawsuit (for $16 million) after being accused of deliberately slowing upload speeds for BitTorrent users. Point eight inTechCrunch’s general dissection of the arguments against net neutralityoffers further examples of ISPs trying to throttle traffic by type or user – net neutrality was only maintained thanks to constant vigilance by regulators.

TechCrunch agree that a provision in a bill that’s over 80 years old is a poor basis for modern regulation, but until Congress gets moving on something new, it enables the FCC to enforce net neutrality and is thus the strongest legal guarantee of an equal and open Internet that we have.

Speaking from a purely personal perspective, I’d sleep easier at night knowing that laws were in place to enforce net neutrality, rather than just trusting the word of a corporation which could, hypothetically, profit from their repeal. I think it’s also pretty telling that ISPs are, as far as I’m aware, the only people calling for this.

The impact of preferential treatment on Internet data on us, as gamers and Internet users, should be obvious. Whatever your position, this is a debate worth following.