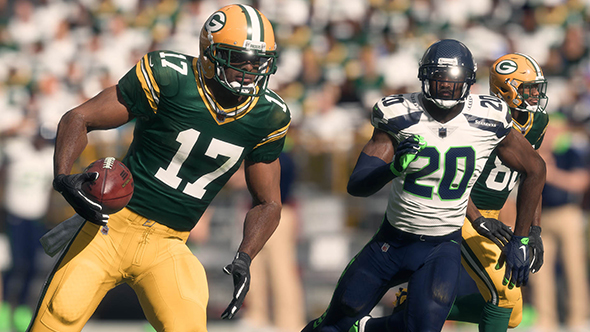 If you want to watch somebody playing a game, you go to Twitch. That’s been the case for most videogame fans for years, but what if it also became a destination for viewing those traditional competitive games people have been watching for decades? Like, say, football – the American kind. The NFL have that very same dream, and they’ll soon begin regular streaming on Twitch.

Check out the best games on PC.

Thursday Night Football will stream on Twitch, with 11 regular season games broadcasting there and on Amazon Prime. Those are all the same games broadcast on Fox TV networks, though the NFL Network does maintain a handful of exclusive games.

Twitch hosted one TNF game last December between the Atlanta Falcons and New Orleans Saints. That and a number of other games were hosted on Amazon Video as well, taking over as digital distributors after Twitter in the 2016 season. Amazon’s agreement with the NFL continues through the 2019 season as part of this renewal.

The streaming service has increasingly become a home for non-gaming content, ranging from news broadcasts to significant partnerships with professional wrestling organizations like Impact.

You’ll be able to see the first game of the new deal on September 27, between the Los Angeles Rams and Minnesota Vikings.