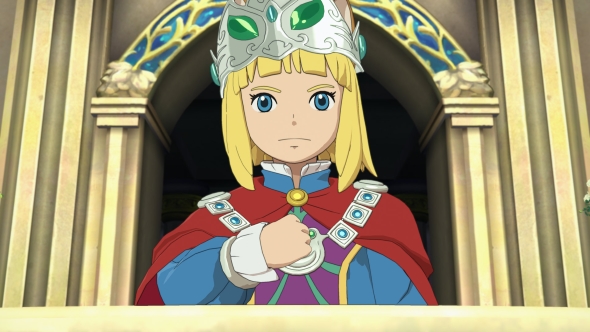 Will it make our list of the best multiplayer games on PC?

He elaborated a little further, stating that there will be some functionality to “play online with your friends in various capacities.” That’s a little less exciting – “various capacities” could mean anything from fully-fledged co-op multiplayer right down to just putting up messages for friends to see.

Another useful bit of information for PC players is that Ni no Kuni II: Revenant Kingdom’s story won’t rely upon your knowledge of the previous games. Hino said that there will be “easter eggs” for those who have played Ni no Kuni: Wrath of the White Witch, but “this is a completely different story.”

We already knew this game would be taking place a long time after the first Ni no Kuni, but it’s good to have confirmation that we won’t have to pick up a PS3 to get what’s going on.

You can watch the full interview above.