NiceHash have finished the preliminary steps to a solution that will see 4,700 Bitcoins returned to their original owners after a massive hack made off with over $60 million worth of the cryptocurrency.

The best gaming mouse is only a few clicks away…

What a way to start December and the holiday season, eh? Imagine that: a hacker making off with all your precious Bitcoins. This was the grim reality of users from NiceHash, a mining pool platform, as a sophisticated attack left users without their precious coins during the cryptocurrency’s most valuable hour.

It’s not all doom and gloom, however, and thankfully the CMO of NiceHash, Andrej Skraba, has managed to cop together enough funds to reimburse users their Bitcoins in January, and is looking to continue their service unabated. A late Christmas gift for those affected, and reassuring progress from previous statements that only promised a solution rather than outlining one.

It was expected that the platform would eventually manage to pay users back, so long as the site kept functioning and retained enough forward momentum. Although, this wasn’t the ideal solution, as it left previous users, now hack victims, essentially stuck supporting NiceHash if they were to have any hope of ever being repaid by the service. 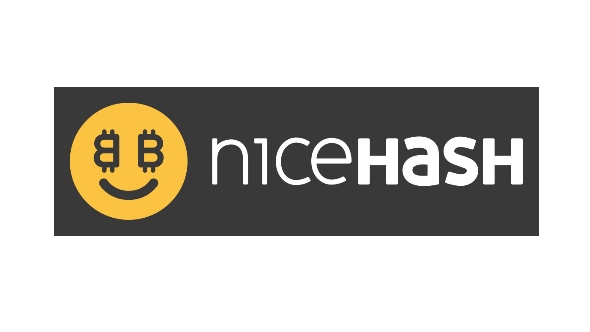 Luckily, the new solution leaves users free to leave the platform as they please, with investors sourced by NiceHash bailing the company out with funds that the company have reserved. Unfortunately, any users with less than 0.0001 Bitcoin are still out of luck, however, as this debt has been written off and will not be reimbursed. The exact sum of this written off debt is unknown, although that slim percentile of a single Bitcoin is only worth around $1.50 alone.

The investors assumedly believe that NiceHash will inevitably pay off in the long run, so long as Bitcoin’s bubble doesn’t burst anytime soon. That’s likely a worry shared by those reimbursed users looking to sell once their Bitcoins are returned by January 31, 2018. Currently, they’re sitting at a value of $16,741 to one Bitcoin, at time of writing, a near 1,900% increase in a single year.

The site’s mining services have been resumed, as of the latest announcement, although it will likely take some time for the service to resume to pre-hack capacity. Confidence in the service is inevitably at a low point, although it seems that the NiceHash staff have dealt with the hack, despite the security flaws that initially caused this whole debacle, very well – which could possibly convince a few users to give the mining platform a second chance.

{"schema":{"page":{"content":{"headline":"NiceHash CEO is promising investor cash to reimburse Bitcoin hack losses by the end of Jan","type":"news"},"user":{"loginstatus":false}}}}