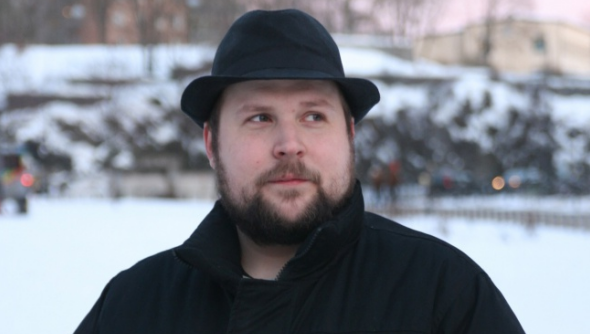 The internet has spoken. After Time Magazine opened a poll asking which figures should be included in their annual list of the 100 Most Influential People in the World, votes poured in for Minecraft creator Markus “Notch” Persson. With the polls now closed, Notch sits in second place with 156,694 votes, just behind Egyptian President Mohamed Morsi.

This doesn’t mean that Time have named Notch the second most influential person on the planet, but it does mean they’ll have to seriously consider him for inclusion on their list, which is to be revealed on April 18. While it’s easy to argue that Notch won so many votes because he and his game have such an enormous fanbase, that in itself suggests he’s influential.

However, internet polls are not always representative and those who remember last year’s Time 100 know that canny voting by 4chan users ensured that nominees were ranked so that the first letters of their names spelled out various interesting phrases. Still, that doesn’t seem to have happened this time.