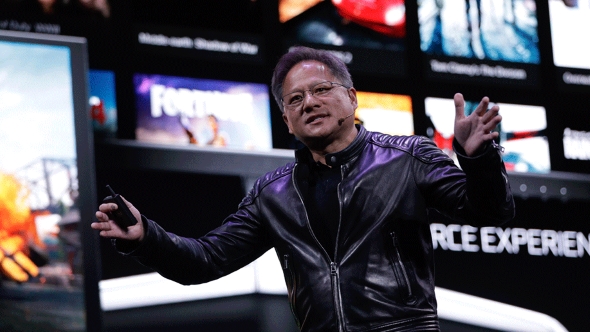 Nvidia have remained quiet regarding cryptocurrencies and their effect on graphics card sales over the past few months, only offering a somewhat empty gesture to gamers. In their fourth quarter earnings call, Nvidia CFO Colette Kress has reiterated their stance on the issue and confirmed yet another stellar year for the green team.

Looking for the best gaming motherboard for a new build? We’ve got you covered.

During the year Nvidia were touted as the A.I. tech manufacturer, and their data centre business is growing exponentially as parallel computing finds even more use among big businesses. All in all, Nvidia were up $2.8 billion over 2016.

They’ve also been topping gamer’s chosen GPUs for new builds and upgrades all year, Steam Hardware Survey’s give a glimpse of the dominance that the green team enjoy, but if that wasn’t enough, Nvidia CEO Jen-Hsun Huang was keen to reiterate in the call that “obviously, we’re ten times larger of a GPU supplier than the competition.”

The competition is AMD, who have enjoyed their first profitable year in quite some time but still come up short at only $10.83 billion market cap to Nvidia’s $131.82 billion. 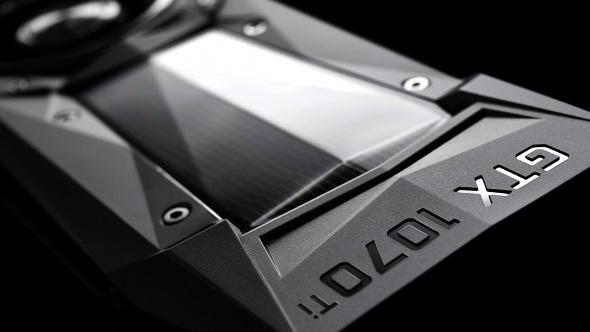 Nvidia’s gaming revenue was up 29% in Q4 over 2016 for the same quarter, and up sequentially from Q3 by 11%. Towards the tail-end of Q4 2017, however, cryptocurrency eventually came knocking on Nvidia’s door.

“Strong demand in the cryptocurrency market exceeded our expectations” Kress says. “This contributed to lower than historical channel inventory levels of our gaming GPUs throughout the quarter. While the overall contribution of cryptocurrency to our business remains difficult to quantify, we believe it was a higher percentage of revenue than the prior quarter.

“That said, our main focus remains on our core gaming market, as cryptocurrency trends will likely remain volatile.”

Nvidia have stated that “gamers come first” before, although so far it hasn’t materialised into any respite for gamer’s bank accounts. CEO Huang largely stuck to the same line we’ve heard all year round, but he did reiterate on their promise earlier in the year to ‘advise’ retailers and work on reducing the graphics card shortfall in the retail space – so far to no obvious success. 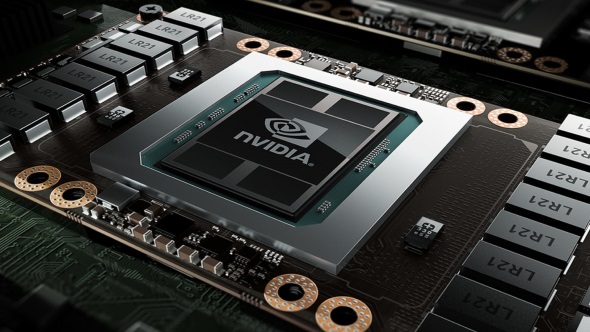 Nvidia certainly have the upper-hand going into the year over the competition, and this is likely to continue over the course of 2018. Nvidia remain focused on Pascal for the time being, and offered very little indication of any imminent or incoming graphics card architecture releases.

When asked about the gaming arm heading into April to July, Huang responds “We haven’t announced 2018 for April or July, and so the best way to think about that is Pascal is the best gaming platform on the planet…. We expect Pascal to continue to be world’s best gaming platform for the foreseeable future.” 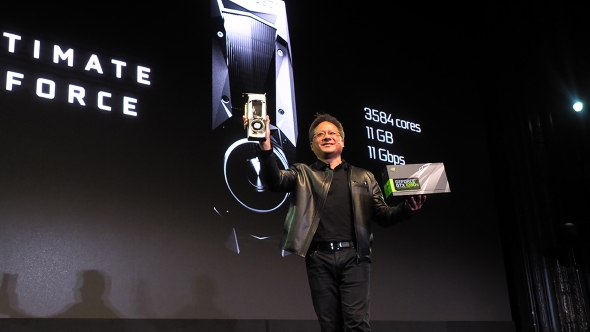 While Volta may allow for some easing of the GPU market, memory shortages and the current market make it an unlikely prospect for the time being. Potentially, we will only see these cards if a dip in the cryptocurrency market continues and floods the GPU market with used cards and subsequently forcing Nvidia’s hand.

Nvidia are in a leading and dominant position going into the year, and their meteoric rise to become one of the most dominant tech companies in the world is evidently continuing off the back of their successful parallel computing applications across gaming, A.I., autonomous vehicles, and big data. Unfortunately, this success has seemingly stamped out any fire under the green team’s feet to launch any new gaming product at pace.