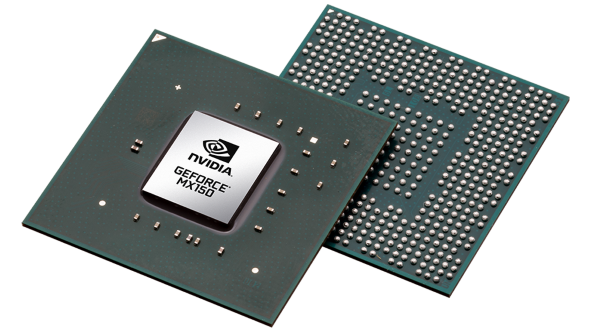 To fill the void between Intel’s integrated graphics and the power-hungry GTX 10-series GPUs, Nvidia offer their discrete MX150 mobile graphics chip. However, the latest report from NotebookCheck indicates that not all MX150s are born equal, and performance across laptops equipped with this chip varies dramatically.

Here are the best gaming mice for every occasion.

Nvidia releasing low power variations of their popular GPUs is nothing new. Their Max-Q range specifically targets thinner and lighter laptops with lower power and cooling limitations, although these are usually made abundantly clear in marketing materials.

NotebookCheck, however, are reporting huge variance between MX150 performance across multiple OEM laptops – with some even underclocked drastically to stick below a 10W TDP. This is causing performance that’s considerably lacking compared to the full-fat 25W MX150 chip.

It’s no small performance nerf, either. Benchmarks indicate that the difference between the best performing MX150-equipped laptops and the worst performing is just over 40%. Both the top and bottom extremes in the available benchmarks utilise the same CPU: the Intel Core i5 8250U. 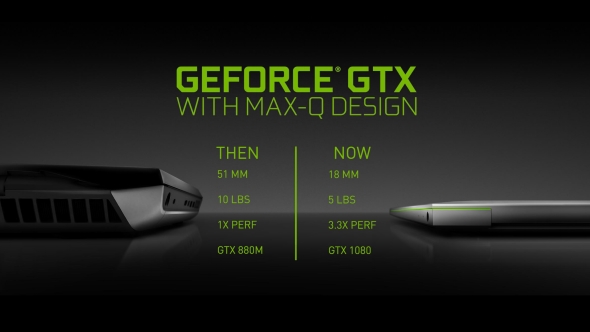 NotebookCheck have made note of two variants of the MX150 – the 10W TDP variant seemingly warrants its own ‘1D12’ device ID, while the higher clocked GPU is identified as ‘1D10’. Unfortunately, this ID change hasn’t warranted a name change in the marketing, and consumers will have to download specific spec-checking software to note the device IDs themselves.

The Lenovo IdeaPad 320S, running the 1D12 variant, runs with a base clockspeed roughly 36% lower, a boost clockspeed around 32% lower, and a 20% reduction in memory clockspeed, compared to the Asus Zenbook UX430UN with its full-spec MX150.

All of the chips so far outlined in the report that feature the drastic 10W TDP reduction are fitted within 13-inch laptops.

Nvidia list the MX150 specifications with the disclaimer: “Actual implementation may vary by OEM model. Please refer to OEM website for actual shipping specifications”, so it’s not beyond the remit of OEMs to drop the MX150 specs to even these considerably lower clockspeeds.

Nvidia quietly launched the GTX 1050 and 1050 Ti Max -Q GPUs at the beginning of the year, which were supposedly going to be an easy switch for manufacturers to implement in laptops designed for the MX150. The difference between the Max-Q GTX 1050 and regular GTX 1050’s clockspeed is slightly less than the variations between the MX150 samples outlined in the report, although the reduction in TDP is similarly not as severe.