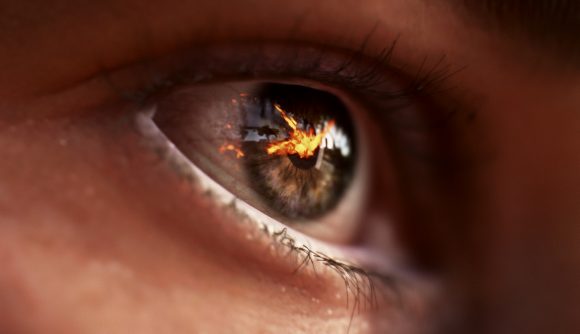 October 11, 2018 Microsoft has patched the error within the latest Windows Update that caused users’ files to disappear.

The Windows 10 October 2018 Update was available for download last week, although was taken down by Microsoft only a few days later after reports of user file loss. This update unlocked the ray tracing potential lying within Nvidia’s RTX 2080 and RTX 2080 Ti graphics cards, and was ever so close to a global automated roll-out initially pencilled in this week.

Microsoft has now fixed the error which caused files to mysteriously disappear and the update is now live for users on the Windows Insider program. The company is being extra careful from here on out, however, and will reportedly be taking additional steps before re-releasing the update to the public via its automated update service.

If you’ve been affected by the missing files, Microsoft support is your best bet. Reportedly support will aid in file recovery, although cannot guarantee positive results. You can also find out more regarding the error and its cause in Microsoft’s blog post on the matter.

Nvidia’s RTX technology is now free to fully utilise all of the RT Cores lying dormant in Nvidia Turing GPUs – those found within the RTX 2080 and RTX 2080 Ti (and soon within the RTX 2070). With Microsoft’s DXR fully-enabled, Battlefield V and Metro: Exodus will be able to support ray tracing from day one, and Shadow of the Tomb Raider should also be receiving a patch soon to activate the full breadth of ray tracing features. 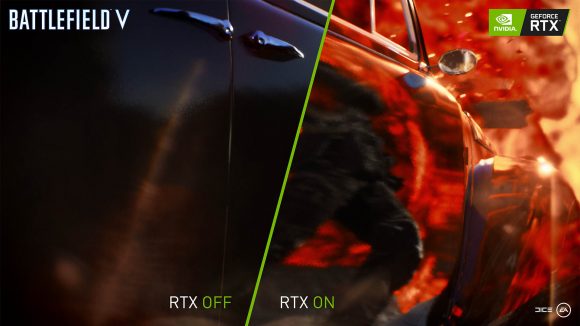 The update also brings in further updates for Windows:

“Real-time ray tracing is often quoted as being the holy grail of graphics and it’s a key part of a decades-long dream to achieve realism in games,” a Microsoft developer blog post on DXR says. “Today marks a key milestone in making this dream a reality: gamers now have access to both the OS and hardware to support real-time ray tracing in games. With the first few titles powered by DirectX Ray tracing just around the corner, we’re about to take the first step into a ray traced future.”

If you’ve picked up one of Nvidia’s 20-series GPUs, or you’re simply curious as to the new emojis on offer, make sure to keep an eye out for the patched update. The Windows 10 update history over at Microsoft.com is a good place to start and to check in on any progress being made toward a public release. Otherwise, if you are in the Insider program, you can grab the update right now.