Nvidia has announced it’s new flagship GPU: the GTX 980Ti, which sports a beastly 6GB of GDDR5 memory. This may be half what’s in a Titan X (Nvidia’s absurdly powerful top-end GPU), but Nvidia claim that the 980Ti performs at a similar standard to the Titan X. And it’s quite notably cheaper. 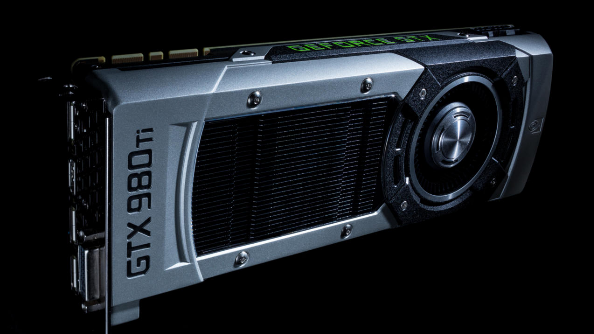 Talking to Gamespot, Nvidia spokesman Mark Aevermann said that the 980Ti has been built to support the top-end of the PC market: “This is, by all rights, our flagship GeForce GTX GPU, built on the GM 200 chip, and we designed it for a lot of the top-end PC features, such as 4K, VR, and G-Sync. These are the things that this card excels at.”