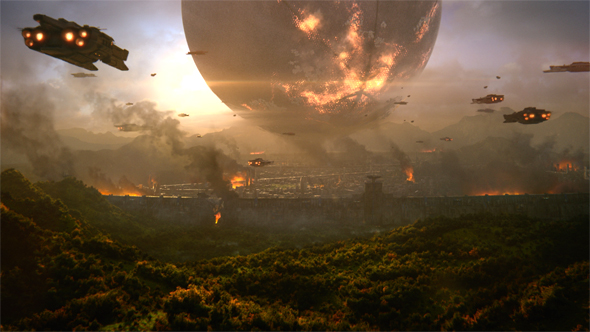 Developed by Bungie, the creative minds behind the enormously influential Halo first-person shooter franchise, Destiny 2 is one of the most hotly anticipated games launching this year. Set one year after the riveting events in the Destiny: Rise of Iron expansion pack, Destiny 2 introduces a completely revamped matchmaking system, a rich variety of character classes, and an inspired, expansive sci-fi universe to immerse yourself within.

Destiny 2 also brings the franchise to PC for the first time, enabling a whole new audience of gamers to enjoy Activision and Bungie’s imaginative series. PC gamers can pump the best visual fidelity out of the experience if they’re playing on higher-end hardware, too.

In the new game, players are cast as one of humankind’s last surviving Guardians. As your adventure begins, you must reclaim your homeworld from a savage menace known as Ghaul and the equally ruthless Red Legion forces he commands.

In order to get the definitive Destiny 2 experience on PC you’ll want to ensure your rig is up to the task of taking full advantage of Bungie’s epic sci-fi sequel. Destiny 2’s massive universe, gripping storytelling, and action can also be experienced in stunning detail as it supports gorgeous 4K ultra high-definition visuals on PC.

To unlock the game’s 4K eye-candy, you can arm your gaming PC with an Nvidia GeForce GTX 10-series GPU such as the graphics powerhouse, the Pascal architecture-based GeForce GTX 1080 Ti, which boasts 11 GB GDDR5X, 11 Gbps memory speed, and a boost clock of 1582 MHz.

In anticipation of Destiny 2’s forthcoming PC launch, Nvidia has revealed what the PC edition looks and plays like running in 4K ultra HD. Feast your eyes on the new gameplay video above, which showcases Destiny 2 running on a GeForce GTX-powered PC and delivering buttery smooth and tear-free 4K gaming at a consistent 60 frames-per-second.

For a small taste of what the game has to offer to folks interested in experiencing it in 4K, check out the two in-game screenshots below. Captured at 3840×2160, the images illustrate how pretty Destiny 2 really looks running in 4K on PC. 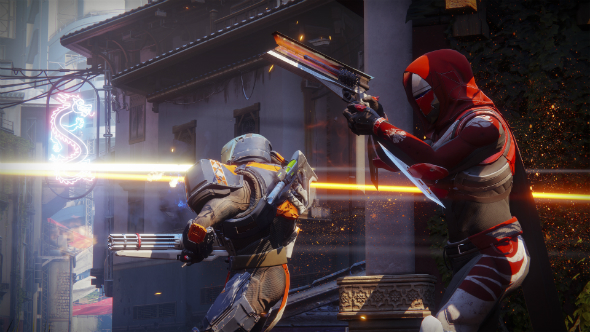 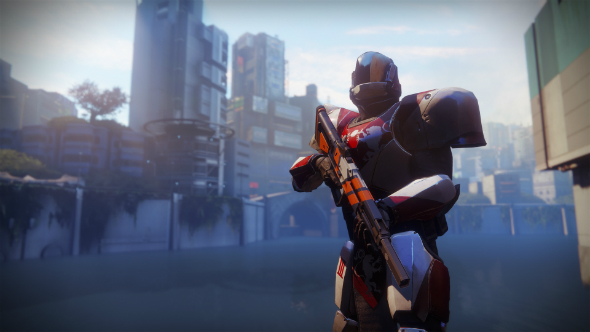 Exclusive to the PC edition of Destiny 2, you can also easily share your most memorable moments and triumphs in battle with its built-in support for Nvidia ShadowPlay. To capture footage and share it with others online using this feature, all you need to do is ensure you download the latest free version of GeForce Experience.

If you are looking forward to playing Destiny 2 on PC, you can actually get a copy of the game by upgrading your hardware. For a limited time, when you purchase a new, qualifying GeForce GTX 1080 Ti or GTX 1080 – or PC system or laptop – you will get Destiny 2 on the launch of the PC version.

Plus, if you take advantage of Nvidia’s limited GeForce GTX Destiny 2 bundle, you will not only get the game but you’ll also gain early access to the PC beta. Check out the official promotion page for a comprehensive rundown of retailers, e-tailers, and participating GTX-powered products that are part of this offer.