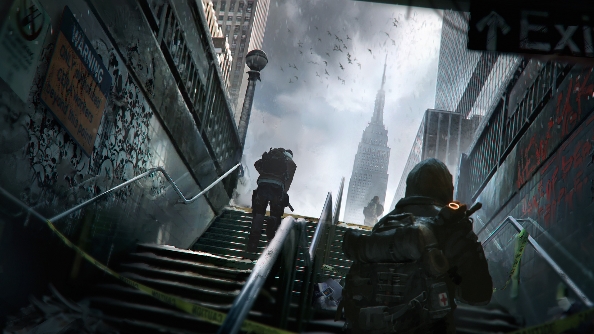 Ubisoft’s long anticipated open-world action RPG, The Division, comes to PC on March 8 and we’re beside ourselves with excitement not least because of all the toys, upgrades and technology it has to offer.

Although it’s been a couple of years since The Division was first announced, details about the real meat of the game have been scarce, but now we’re beginning to get a clearer insight into what it has to offer.

It’s part of the Tom Clancy franchise and in keeping with the previous games it carries the signature gritty realism and tactical squad-based gameplay that we’re all familiar with. But that aside, The Division takes the Tom Clancy series in a whole new direction.

The Division, despite appearances to the contrary, is a fully-fledged role-playing game (RPG) in the traditional sense. New York City’s population has been devastated by a viral pandemic and as a result society has collapsed and there is rioting and gang warfare on the streets. You play the part of a covert agent, trained for just such an occurrence and it’s your job to team up with other Division agents, quell any disturbances, take on criminal factions and ultimately locate the source of the virus.

You do this by first establishing a base from which to operate where you have medical, tech and security wings. Here you can upgrade and enhance your abilities, expertise and weaponry. In doing so you are able to explore new regions of the city and complete challenges that previously would have been too difficult to surmount. This system of progression is what places the game firmly in the RPG genre rather than simply being a third-person shooter. 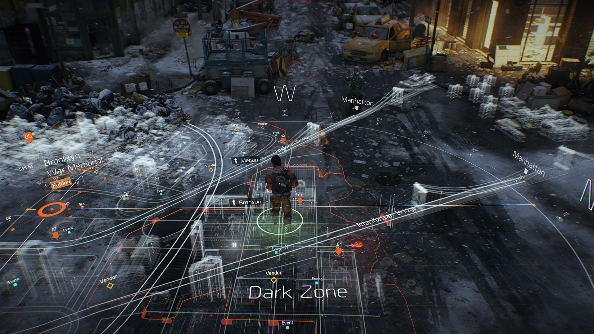 Each agent is able to pursue his or her own style of play, concentrating on certain skill sets, adopting specific roles within a team, but also having the opportunity to switch functions at will, so you’re not stuck with a single role.

The Division also brings innovation to the table via its online multiplayer offering. The game has its own unique brand of multiplayer gaming that is seamlessly woven into the main single-player campaign. A fenced off quarantine area in the center of Manhattan, called the Dark Zone, can be entered during the unfolding of the story, at which point real-world players can hook up and work together in securing much needed resources.

Once in this zone (a former haven for the infected and the professional services trying to cure them, but long since evacuated) agents have several options open to them. They can go at it alone, salvaging whatever kit they can. They can team up with other agents, thus increasing the potential amount of harvested loot, which they then have to get to an extraction point. Or, if you’re feeling bold, you can have your agent go rogue, attack other agents and steal their loot. This is a dangerous course of action as going rogue will place a bounty on your head and other players will have the tantalizing opportunity of hunting you down for the reward.