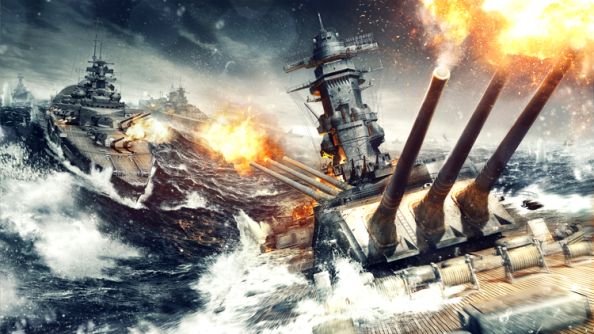 NVIDIA announced it is now offering a brand new GPU bundle for its affordable yet surprisingly powerful GTX 950 that comes packed with some pretty worthwhile premium content for two of the hottest free-to-play games out on PC: World of Warships and Warframe.

From now until Tuesday, July 26, gamers who purchase a new NVIDIA GeForce GTX 950 GPU—or a notebook with a GTX 950M—will receive a total of $100 worth of premium in-game content in both games ($50 in each game). That new GTX 950 will also help you get superior performance and visual detail in these games, which are some of the more graphics-intensive F2P titles out there. 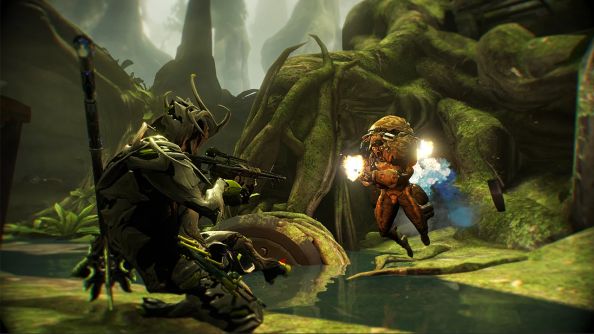 Developed by Digital Extremes, Warframe is a sci-fi-themed third-person shooter that drops players into biomechanical mechas called Warframes. These technologically advanced supersuits are crucial to your survival as after awakening from centuries of cryosleep it is your mission to engage in battle with three different hostile races of enemies across the solar system. Upgrading your Warframe suit costs in-game currency called Platinum, and with NVIDIA’s new F2P GTX 950 bundle, you’ll get $50 worth of Platinum to beef up your gear.

The second free-to-play game that’s part of the new bundle is World of Warships. From the same studio behind the enormously popular military-themed MMO World of Tanks, World of Warships allows players to take to the high seas in a variety of meticulously accurate real world naval ships including destroyers, cruisers, battleships and aircraft carriers. If you pick up the bundle, new players will get a Tier 2 Cruiser Diana, Tier 2 Destroyer Tachibana, plus 7-days of premium time, 2000 doubloons and 100 on ship consumable flags, while existing players receive the doubloons, premium time and flags.

If you’re interested in taking advantage of NVIDIA’s new GeForce GTX 950 free-to-play bundle, don’t wait too long as the offer will only be available until late next month. For more details, visit the official bundle page here.