If you’re the proud owner of a NVIDIA SHIELD device, including SHIELD Android TV, starting February 18 you’ll be able to stream five excellent Square Enix titles via GeForce NOW at no additional charge.

A membership to NVIDIA’s cloud-basedGeForce NOW game streaming serviceis completely free to try out for three months and just $7.99 a month after that. Here’s what’s on tap this month on SHIELD from Square Enix. 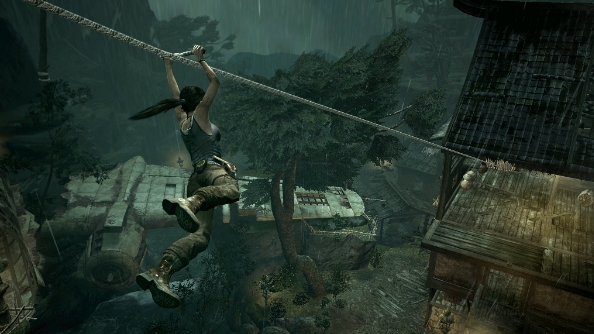 The first title to become available on the service will be Tomb Raider, the critically acclaimed 2013 reimagining of the original game released back in 1996. This spectacular new take on the whole Lara Croft-starring adventuring phenomenon takes us back to Lara’s origins, when she was a naïve young archaeology graduate. Her research into the lost island of Yamatai (home to a mythical queen with the ability to control the weather) sees her enlisted on an expedition to find the island. A storm and a shipwreck later leave Lara alone and having to locate her colleagues while fending off the various threats posed by the island and its inhabitants. What follows is an epic adventure featuring cinematic visuals, gripping storytelling, relentless action and classic Tomb Raider puzzle-solving gameplay. 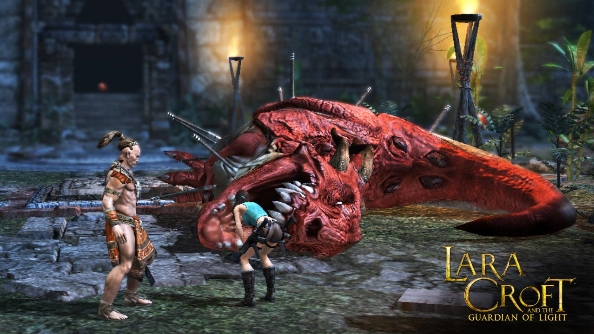 Lara Croft and the Guardian of Light is an altogether different experience. Viewed from above from an isometric perspective, the game is a single-player or cooperative adventure title that sees Lara (accompanied in two-player mode by a 2,000-year-old Mayan warrior named Totec) on a quest to retrieve the legendary Mirror of Smoke while trying to defeat the evil spirit Xolotl. Both playable characters have their own skills and equipment, which they can use together to progress through levels. Lara’s grappling hook, for example, can be used as a tightrope while Totec’s spear can be fashioned into a makeshift tool for climbing. This being a Lara Croft game, the highly detailed environments are filled with physical puzzles for the pair to solve. 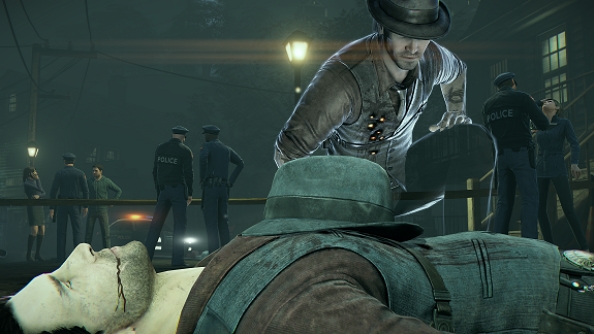 If you like games that tell a compelling story, Murdered: Soul Suspect will certainly press the right buttons. The game will satisfy anyone who wants to step into the shoes of a dead detective, determined to solve the mystery of his own demise and to be reunited with his dead wife. What follows is a fascinating third-person adventure. Murdered: Soul Suspect’s dead protagonist, detective Ronan O’Connor, comes back as a ghost and travels around the US town of Salem attempting to track down his own murderer, the infamous Bell Killer. On his travels he gathers clues regarding both the killer’s activities and his own past. 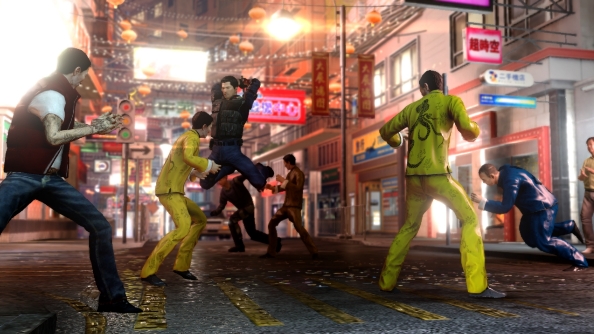 Ever wanted to visit Hong Kong in the role of a detective with the intention of infiltrating a dangerous Triad gang and bringing them down? Well, now’s your chance to do just that with the superb Sleeping Dogs on GeForce NOW. It’s an open-world action adventure that sees detective Wei Shen wandering around the city completing missions, gathering intel, picking up gadgets and so on in order to progress the story. However, players can also opt simply to wander freely around getting involved in both legal and illegal activities. The emphasis here is on combat and Wei Shen’s parkour abilities. Fighting involves a combination of attacking, grappling and counter-attacks that can be combined with the use of weapons. Exploring Hong Kong’s districts can be achieved by running, jumping and climbing around the place or making use of cars, bikes and boats. It’s a tremendously entertaining experience that will appeal to fans of open-world action games. 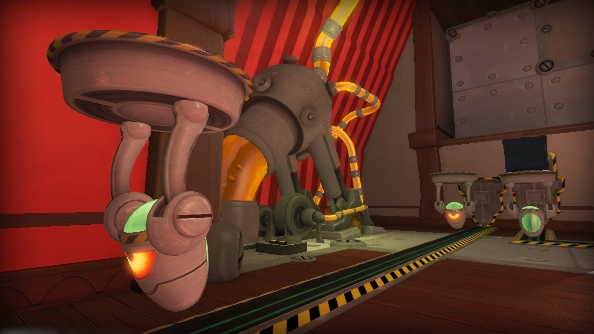 The fifth Square Enix game to hit GeForce NOW this month is Quantum Conundrum, a puzzle platformer in which the quirky Professor Fitz Quadwrangle becomes a victim of his own experiment and gets trapped in a pocket dimension with a severe case of amnesia. However, he can still observe and communicate with the real world so when his twelve-year-old nephew pays a visit, he guides the boy through the process of rescuing him. The game is viewed through the eyes of the boy as he travels from room to room, running, jumping and solving puzzles under the instructions of the professor and aided by a bizarre interdimensional creature called IKE. It’s a surreal, funny and challenging adventure that will appeal to fans of a variety of different genres.

So there we have it. Five superb Square Enix titles on NVIDIA SHIELD, beginning to stream for members of GeForce NOW.