Developed by European indie studio Variable State, Virginia is a new interactive crime drama that centers on the story of young FBI agent Anne Tarver and her partner who are investigating the strange disappearance of a boy in the quiet town of Kingdom, Virginia.

Inspired by TV crime dramas known for frequently delving into the unexplained and supernatural—including The X-Files and Twin Peaks—Virginia takes place in the 90s in the Mid-Atlantic state the game borrows its name from.

Players are cast as agent Tarver who’s tasked with investigating the sudden disappearance of a young boy who has gone missing in the rural heartland of America. While the game’s setting and characters are grounded in reality, its story isn’t afraid to venture into some strange phenomena much like the iconic shows it takes creative inspiration from.

Featuring mystery-solving gameplay that unfolds via a first-person perspective, Virginia is filled with a diverse casts of characters you’ll cross paths with during your investigation including everyone from normal everyday citizens to introverts, derelicts and criminals. The game’s mystery-themed storytelling and world are also brought to life by a soundtrack composed by London-based musician Lyndon Holland. 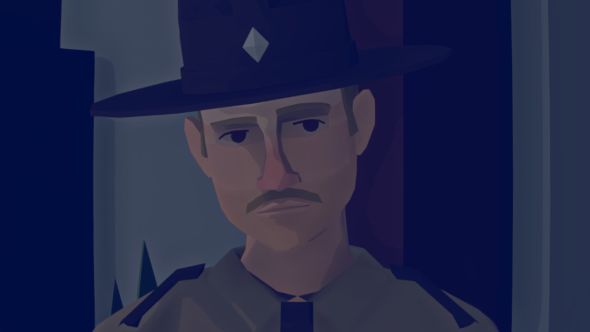 If you own an NVIDIA SHIELD, you can purchase and stream Virginia directly to your device today via GeForce NOW for $9.99. If you buy the game on GeForce NOW, it comes with a code to download the game on PC at no additional cost.