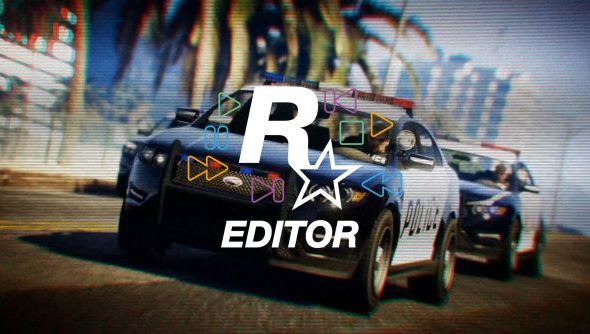 Perhaps the best thing about GTA V on PC is the inclusion of the Rockstar Editor, which enables you to record and edit your own movies and even upload them straight to YouTube. It’s powerful yet straightforward to use, but if you’re planning to create impressive videos then it pays to familiarise yourself with the tools and then use them wisely.

To help out we’ve put together ten tips that should boost your directorial skills. 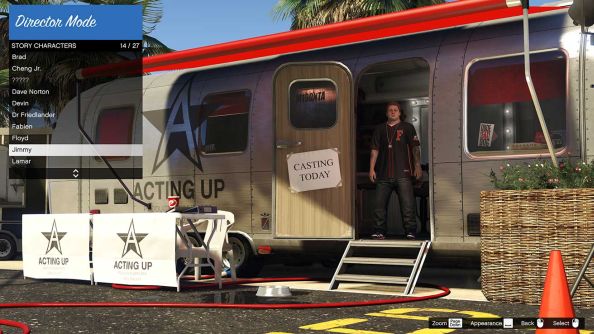 While it’s easy to hit F1 to record some footage while you’re playing, if you want to take control of your shots then Director Mode is the way to go. With this you’re able to choose a character and a location, as well as the time of day and even the weather for added atmospherics. There are plenty of other options to tweak before you set it in play, and as a result you’ll be able to get exactly the shots you’re looking for.

2. Use a third-person view

You’re playing GTA V in its lovely immersive first-person mode, right? Unfortunately, footage recorded in first-person isn’t as versatile as third-person footage because for some reason you won’t get the option to play with the cameras when you take your clips into Rockstar Editor. So, first thing to do when you’re starting a recording session is to switch to third-person, and stay there. 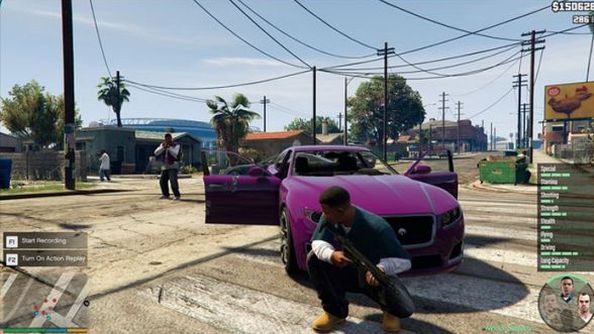 Once you’ve opened the editor, created a new project and imported a clip, you can bring it to life by scrubbing through the timeline and adding markers at points when you want to change the camera view. This is where the real fun starts; it’s how you transform basic in-game footage into something a lot more cinematic.

When you edit a marker, the first thing you’ll want to change is the camera. There are plenty of presets you can use, but Free Camera is where it’s at. You can set it to point at – and move with – any nearby characters or vehicles, and you can move it around and tilt it in all the directions, as well as zooming from .5x to 4.5x. Play around with it and set up the perfect shot. 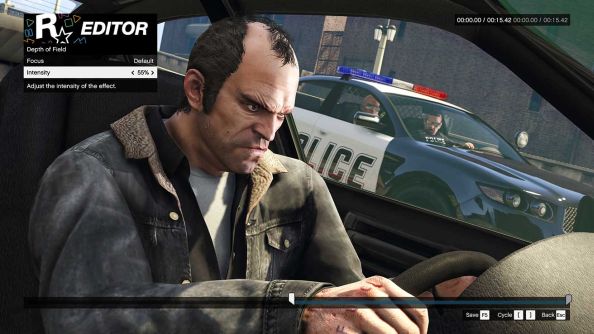 A really useful tool for creating movement is the Blend tool. With it in either Linear or Smooth mode, the editor will move it from its state at one marker to its state at the next, smartly interpolating all the necessary settings along the way and making it easy to create your own pans and dollies. You can even try creating a Hitchcock-style dolly zoom by blending from a zoomed-out close-up to a zoomed-in long shot. Tricky, but effective if you can get it right.

If you want a mixture of crisp foreground action against deliciously out-of-focus background, Rockstar Editor has you covered; simply go into the Depth of Field section of the camera settings and blur things up to your heart’s content. There’s an easy automated setting, but the real fun’s to be had from going fully manual and setting your own depth of field level and focal distance. 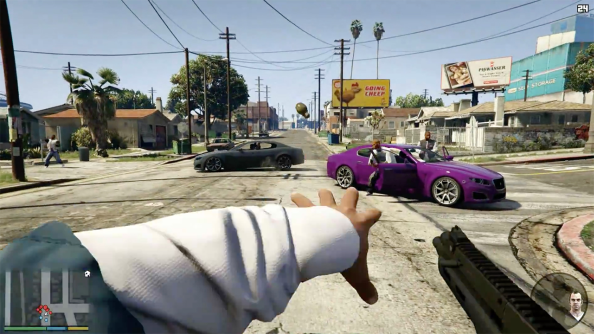 Another way to add movement to your videos is to literally add some camera movement; there are a number of customisable camera shake options that you can add. Whether you want a bit of handheld shake, some heavy air turbulence or the impression of a drunk camera operator, you can add it all here.

One of the basic rules in film school is that you should never cross the road; that is, if you’re filming people, don’t suddenly cut to the other side of them so that they switch positions. Similarly, if you’re shooting a high speed chase, don’t suddenly jump from a left-hand side view to a right-hand view; it makes it looks like the vehicle’s suddenly changed direction, and it’s very disorienting for your viewers. 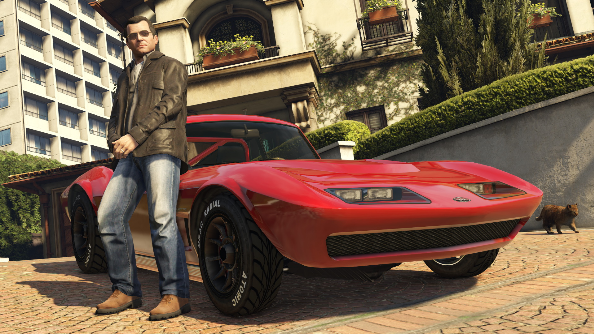 While there’s nothing wrong with using your footage relatively undoctored, you can enhance the mood by exploring the assorted special effects options. There’s everything from simple filters to crazier video effects on offer, with plenty of parameters that you can adjust; try using the warping Gonzo filter with the intensity turned right down to give your shots a subtle rippling effect.

Even if you’re not blessed with the NVIDIA GTX 980 that you need to play the game with everything turned on, when it comes to exporting your video GTA V can at least to its best to make it look like you have. Simply render out at 60fps with high bitrate selected, and the end results will seem like they’ve been recorded on a top-end gaming rig. Impressive.