The Nvidia RTX 4060 may be destined for the featherweight GPU ring, but it’ll likely be one of the best graphics cards for budget gaming PC builds. While the card will eventually replace the current-gen GeForce RTX 3060, it could surpass the abilities of its high-end ancestors, even if it’s not at the top of the RTX 4000 food chain.

The RTX 4060 probably won’t be as coveted as the RTX 4090 or RTX 4080, but ongoing component shortages may affect stock levels on release. The company has reportedly invested $10 billion securing RTX 4000 series components, which will hopefully help normalise next-gen availability and pricing. TSMC is also set to replace Samsung as the company’s sole chip fabricator, something that should smooth out manufacturing kinks.

It’s worth noting that the RTX 4000 series is still shrouded in mystery, and it might even arrive with an RTX 5000 label. Nevertheless, we’ve gathered together everything we know so far about RTX 4060 release date rumours, its potential price, possible specs, and even what we think it’ll benchmark at.

Here’s everything we know about the RTX 4060: 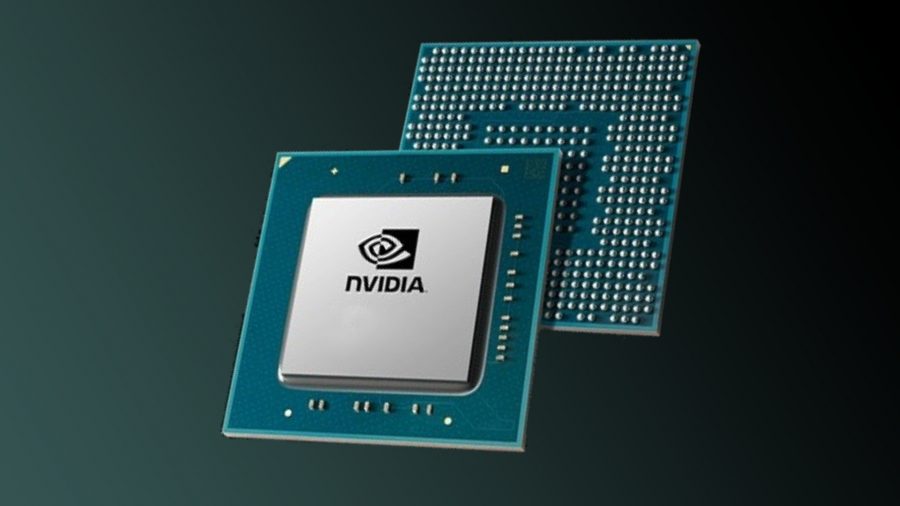 Nvidia hasn’t given the GeForce RTX 4060 an official price tag yet, and graphics card costs have yet to normalise. That said, if next-gen GPUs are available at MSRP, the RTX 4060 might come in at $329 USD, just like the RTX 3060. Naturally, gaming laptops wielding discrete variants of the chip will set you back more, but current pricing suggests you may be able to grab a one for around $1,300 USD.

Nvidia has yet to reveal an official release date for its graphics cards, but there are rumours from notable leakers and plenty of past trends we can use to speculate.

Reliable hardware leaker Kopite7kimi says RTX 4000 series could arrive “mid-July” 2022, but the RTX 4060 may show up slightly late to the party. Typically, Nvidia’s next-gen entry-level cards tend to release a few months after their higher-spec counterparts, with the RTX 2060 releasing in Q4 2020. However, if the RTX 3060’s arrival is anything to go by, the RTX 4060 release date could be February 2023.

Nvidia is keeping the abilities of its RTX 4060 card close to its chest, but a hacking incident has revealed some details linked to its Lovelace AD104 GPU. Since the big leak, reliable leakers Harukaze5719, Xinoassassin1, and Kopite7kimi have corroborated information linked to the entry-level chip, painting a picture of what to expect in terms of RTX 4060 specs. 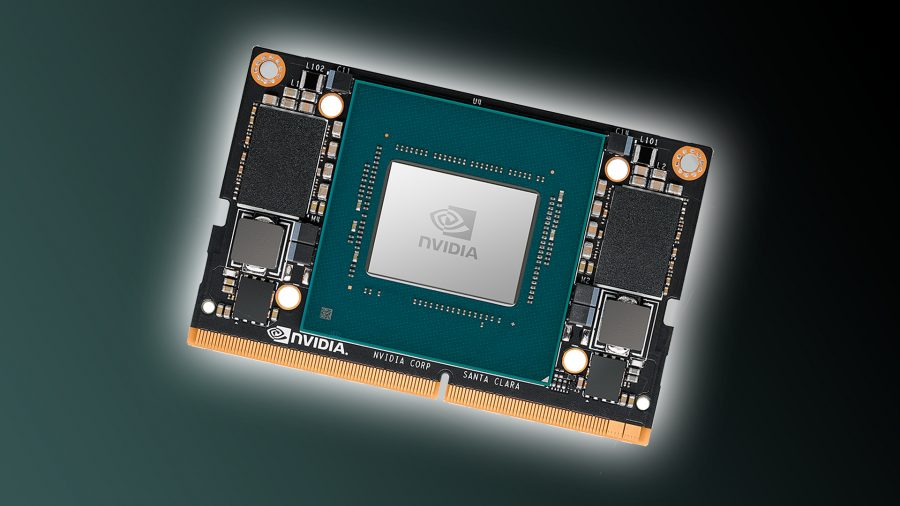 We’ll need to wait a little longer for RTX 4060 benchmarks, but the Nvidia data leak and expect insights from Moore’s Law is Dead help give us an idea of the AD104 chip’s abilities. The tech YouTuber says that the GPU might feature ray tracing performance comparable to the RTX 3090 Ti, and it could boast RTX 3080 rasterisation capabilities. 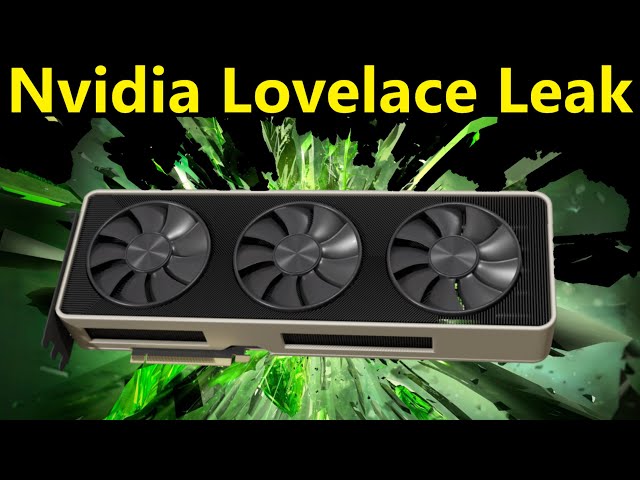 MLID sources also claim that the AD104 GPU will come with a 180-250W TDP, which suggests it’ll require more power than the RTX 3060. This is perhaps to be expected, especially when you consider its increased spec, but it’s worth bearing in mind if you’re planning on upgrading a rig wielding a dinky power supply.