Science fiction has always worried over the idea of an artificial human, one constructed to help better humanity but that eventually seeks to destroy it. From Frankenstein’s monster to the Cybermen, killer robots pervade sci-fi, but perhaps none is more iconic than 2001: A Space Odyssey’s HAL.

While few robots feel as cold and ruthlessly efficient as HAL, Observation – the next game from Stories Untold developer No Code Studio – turns humanity’s relationship with artificial intelligence on its head. In the wake of an accident aboard the titular ISS-inspired space station, you play not as the crew, but as their AI companion SAM. It’s this that leads No Code co-founder Omar Khan to describe Observation to me as “2001: A Space Odyssey but you’re playing as HAL.”

As Observation’s systems recover in the wake of an accident, you start to get to grips with SAM via the orders of one of the crew, Dr. Emma Fisher. As she orders you into action, you’re plugged into the station’s CCTV, allowing you to observe activity across the ship by transferring your perspective from one camera to another.

It’s a process that’s reminiscent of Stories Untold’s tactile presentation of retro technology. Running system diagnostics is a manual effort, and moving cameras to look around needs to be surprisingly exact, requiring precise focus to locate the information you need. According to Khan, that’s part of an attempt to capture the bolted-together feeling of the ISS, and to keep you grounded in the environment. 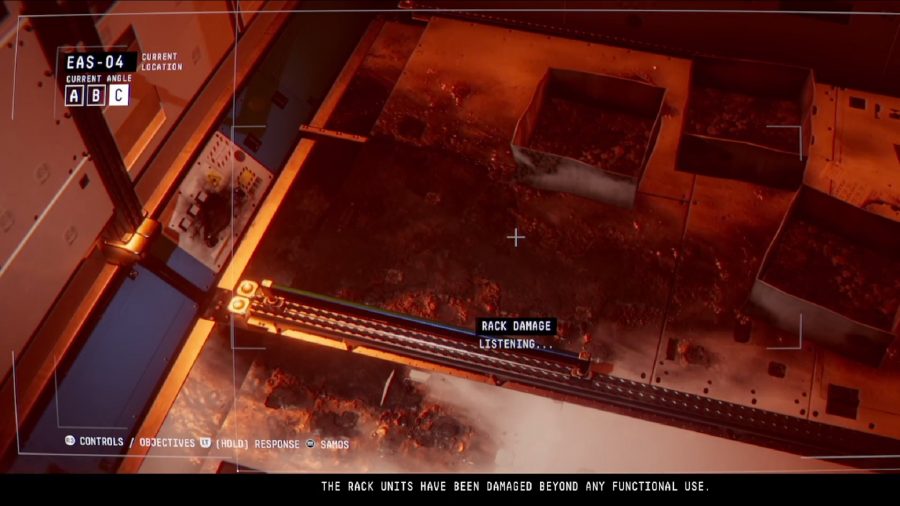 The use of contemporary tech in Observation is to ensure you don’t get too lost in the game’s far-future setting, but it also serves another function – to make the entire experience deeply unsettling. At times, your point of view flickers as camera feeds are temporarily disrupted. Fisher’s voice will sometimes distort as she tries to issue orders. And then there’s the claustrophobic nature of the space station which makes your perspective feel strangely voyeuristic.

These design tricks are similar to those that were so effective in imbuing Stories Untold with its haunting vibe. But the increased sense of danger that comes with feeling lost in space makes for an even more unnerving experience. That’s a feeling that’s only heightened by the relationship between Fisher and SAM.

As the game opens, it’s clear that your presence is intended purely to facilitate. Your job is to seek out information, analyse it, and help the crew maintain its craft. As an AI, that process should be faultless, but as a human player you’re prone to making mistakes. 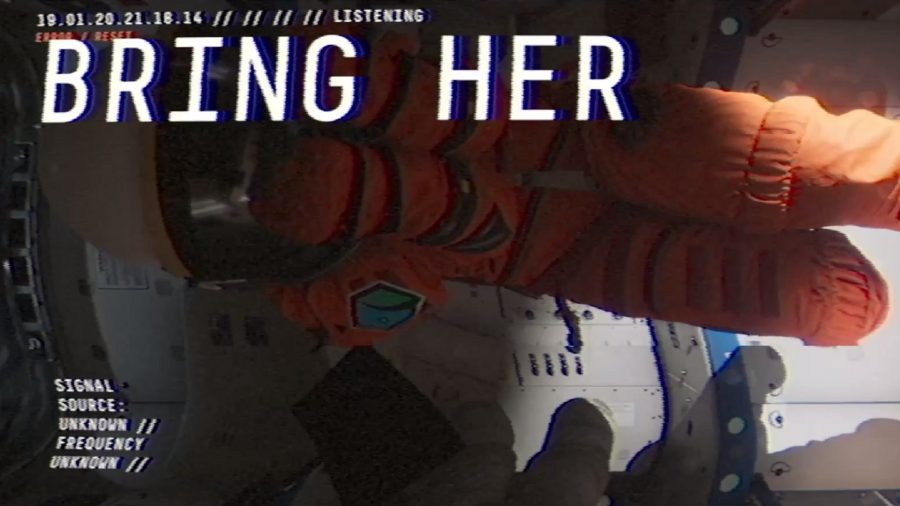 When I need a command repeating to me, there’s a sense of frustration in Fisher’s voice; when I make a mistake that threatens a delicate procedure, that quickly turns to panic. That distress is just one small aspect of the unease that gradually builds up throughout my demo.

Read more: Check out the best adventure games on PC

Observation runs on player tension, relying on masterful audio and visual design to whip you into a frenzy without ever feeling like it’s deliberately trying to scare you. In some games that gradual escalation might give way to moments in which you’re offered a momentary breather. But here, those are replaced by moments of unknowable despair, in which Kubrickian attention to detail smashes headlong into Lovecraftian dread.