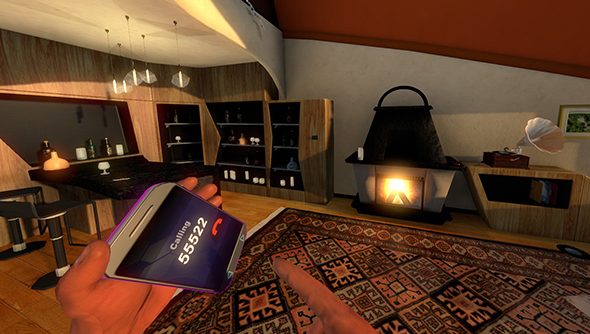 CES doesn’t do many panels – it’s all about the blue LED lights of the show floor. But this year the LA tech event held a session on ‘Emerging Trends in Gaming’. VR was sure to be the first item for discussion, even if Oculus head of studios Jason Rubin hadn’t been mic’d up for the occasion.

By ‘next’, Rubin doesn’t mean ‘imminently’ – Rubin told his fellow panelists that it was “important to note that Oculus hasn’t released any hardware it calls final” and is “still at the early stages.”

The VR company are still building that new platform – and they will need developers who are “excited about figuring it out” with them.

“I truly believe that this is one of those fundamental changes that is not easy, there are challenges to overcome,” said Rubin during the session, liveblogged by VR Focus. “but they will get it, I’m confident of that.

“It’s really exciting watching the little nuances that will become the convention of VR begin to happen.”

Rubin co-founded Naughty Dog, and was the last to hold the reins at THQ. Now at Oculus, he doesn’t think he’s been “this optimistic about gaming for a long time”.

Rubin reckons the “biggest positive” of VR will be its “social aspect”. How do you lot feel about that side of things?